No one arrested after the fatal shooting in Skäggetorp

Police have not yet arrested any or all suspected perpetrators after yesterday's shooting in Skäggetorp, where a man in his 30s was shot to death at a restaurant at lunchtime. 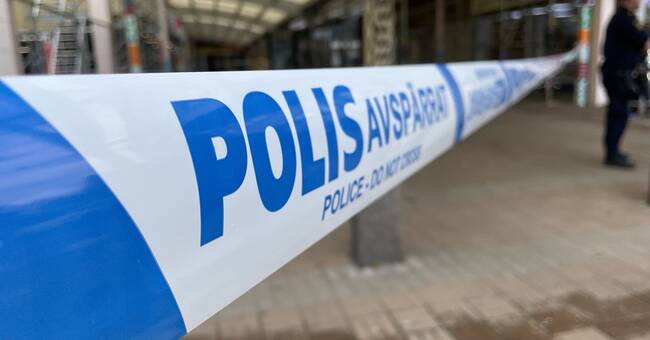 During the evening and night, the police have worked with a larger police resource, to knock on doors and control people and vehicles.

- We check everything we can, but I have not received any new hypotheses this morning, says Camilla Larsson, duty officer at the police on Thursday morning.

The police have worked to stop and check vehicles, including a dark car, the police say.

- This driver did not want to stop and therefore that car became interesting, says Camilla Larsson, who can not connect the car to yesterday's deed.

The car was later found in Malmslätt.

- The car was found, but there were no people in it to check, says Camilla Larsson.