Niger: after the attack on Baroua, the hope of holding out against Boko Haram

Although sixteen soldiers died in the attack on Baroua, near Nigeria, on the night of August 25, no civilian was injured or killed. Niger's defense forces therefore resisted the jihadists of ... 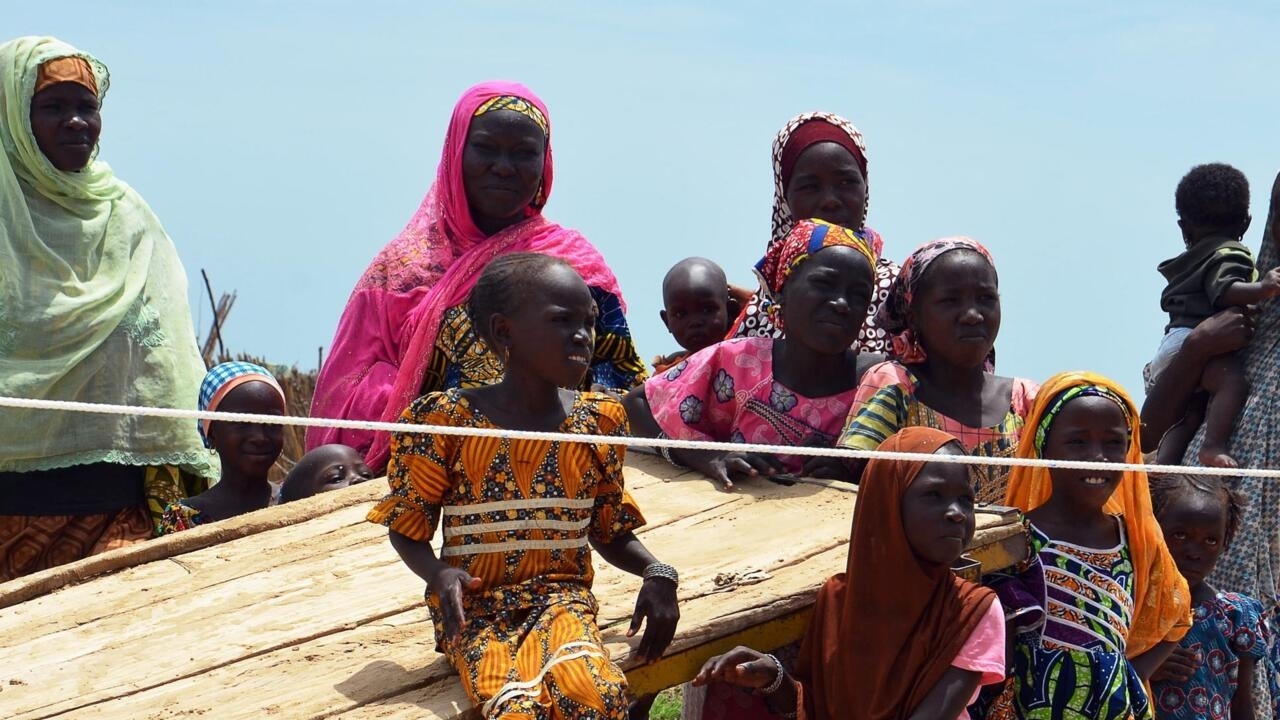 Niger: after the attack on Baroua, the hope of holding out against Boko Haram

Thousands of displaced Nigeriens have been able to return to the village of Bouara, abandoned six years ago following the terrorist attacks.

Here Nigerien refugees in a camp near Diffa in 2017. © BOUREIMA HAMA / AFP

Although sixteen soldiers died in the attack on Baroua, near Nigeria, on the night of August 25, no civilian was injured or killed.

According to the ministry, around fifty terrorists have been neutralized.

Baroua was not targeted by chance: this commune is the first where the State organized the return of displaced persons as part of its “return to the village” operation.

The will to continue seems intact.

The ambitious “return to the village” operation was

, who came in person to Baroua on July 2.

A reinforced military presence with the support of special forces, food and water supplies, reconstruction of official buildings: the Nigerien authorities are not hiding, they expected reprisals from the Boko Haram group.

", explains Issa Lémine, governor of the region, joined by

Hence the significant presence of the security forces to protect the entire sector: on the night from Tuesday to Wednesday, crossing Lake Chad on foot, on horseback and in a canoe, the jihadists used a powerful military device. had to face.

No civilian in Baroua was injured or killed during this offensive.

The governor of the Baroua region now wants to stimulate the populations:

The message is to hold on, not to leave the villages, he urges.

The balance of power will change, we will no longer accept that people are driven out again by Boko Haram.

And we will ensure that the populations can return and stay permanently in their villages.

For the authorities, the operation must continue.

Some 120,000 people are still displaced in Niger, and Baroua must be the example to follow.

One of these displaced persons from Baroua, Adam Boulama, is currently in Niamey, from where he is monitoring the situation hour by hour.

The situation has shifted in favor, therefore, of the government and the populations.

For him, two things allow residents to be confident: political will, but also the presence of young people from the region within the contingents that protect the area.

If the kidnappings of civilians by elements of Boko Haram are on the rise, the will to resist is found among young people.

It is absolutely necessary to brave fear, to resist.

The community itself asked to return there.

I remain optimistic, we will get there

For Mara Mamadou, coordinator of civil society organizations in the Diffa region, there is no zero risk

But if we are far from a return to normal, the fear nevertheless seems to be diminishing day after day.

Since the launch by the authorities in June of the operation, nearly 26,000 people have been returned to 19 localities.

This is just the start, but the results look encouraging.