The Tagansky District Court of Moscow issued a decision on a fine for the American services Facebook, WhatsApp and Twitter for a total of 36 million rubles for the fact that they did not localize the personal data of citizens in Russia. 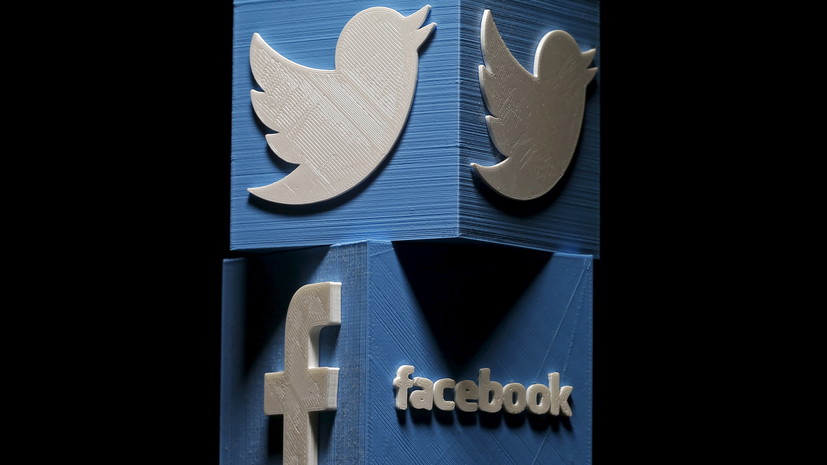 The Magistrates' Court of the Tagansky District of Moscow on July 22 fined Twitter 5.5 million rubles for refusing to remove prohibited content.