Between the Covid, streaming and Disney, the future of cinemas remains obscure - France 24

Between the Covid, streaming and Disney, the future of cinemas remains obscure Las Vegas (United States) (AFP) The owners of American cinemas would have reason to rejoice: their establishments have finally been able to reopen after 18 months of pandemic and a series of big productions like James Bond, Spider-Man and The Matrix should attract crowds. Despite the optimism displayed by these professionals gathered this week in Las Vegas for the annual CinemaCon festival, the 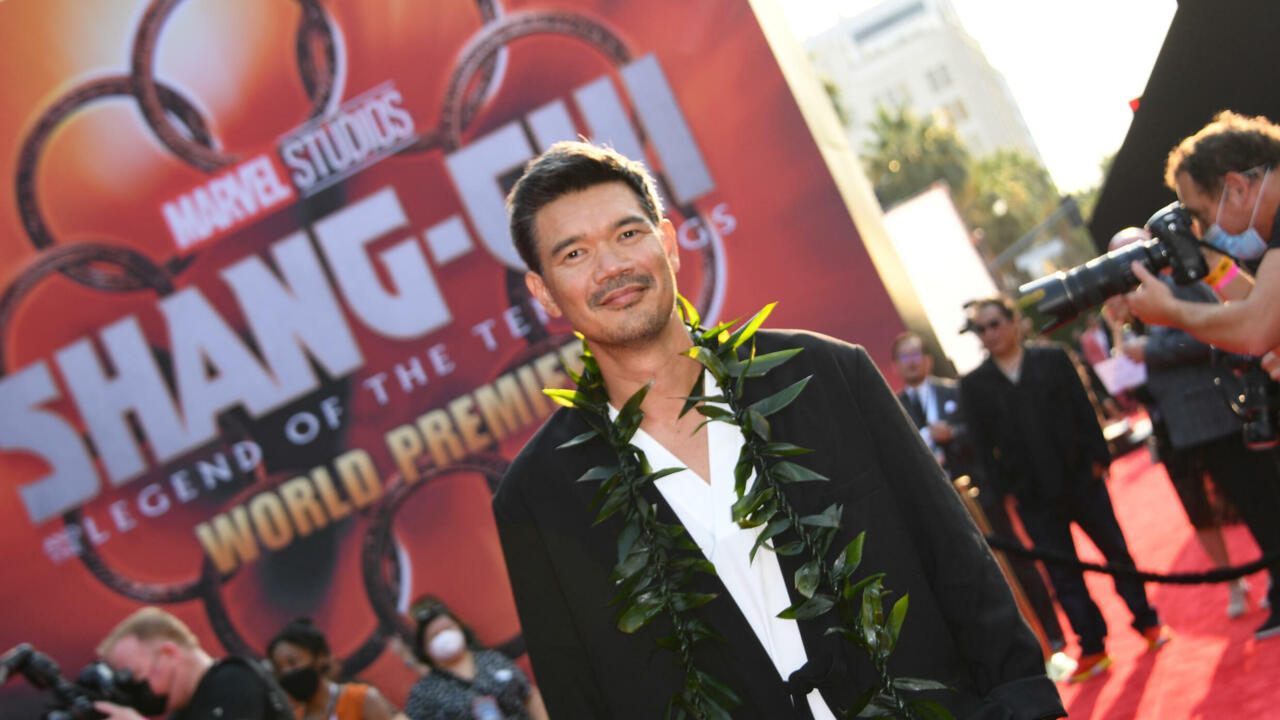 The owners of American cinemas would have reason to rejoice: their establishments have finally been able to reopen after 18 months of pandemic and a series of big productions like James Bond, Spider-Man and The Matrix should attract crowds.

Despite the optimism displayed by these professionals gathered this week in Las Vegas for the annual CinemaCon festival, the future remains uncertain, as evidenced by the absence this year of the giant Disney.

Unlike its Hollywood competitors, the world's number one entertainment company did not see fit to come and present its main releases of the year.

"We need to know what they are planning for the future," John Fithian, head of the national cinema owners association, told AFP.

Officially, it is the outbreak of the Delta variant that keeps Disney executives away, just as it has dissuaded part of the American public from frequenting cinemas after a summer upturn.

The bosses of Disney would perhaps not have received a very good reception on the part of the operators of rooms, very dependent on Disney films and cartoons for their income.

Because the Burbank studio has recently chosen to release on its own video on demand platform, Disney +, a series of big productions like "Black Widow", "Jungle Cruise" and "Cruella", thus diverting part of the proceeds from the cinemas traditional.

And even if Disney concedes this time to the cinemas the exclusivity of its new comedy "Free Guy" and of the next Marvel, "Shang-Chi and the Legend of the Ten Rings", the mystery remains on their strategy for the continuation.

"We do not know what they will decide after these films. We need to have clearer indications on the model they will adopt for the releases," insists Mr. Fithian.

Disney is not alone in raising doubts.

Warner Bros. studios, for example, have been heavily criticized for their decision to release all new 2021 movies on their HBO Max platform, even though they subsequently committed to a 45-day theatrical exclusivity window for next year.

But the war between entertainment giants to attract new subscribers to their streaming services continues to rage and movie theaters could be collateral victims.

"We are concerned about the attitude of some in the studio camp, who think that profitability is not important, that only subscribers count," says John Fithian.

There may be worse for cinemas than Hollywood studios' forays into streaming: the strike force of tech giants like Amazon and Apple who are continually expanding their grip on the entertainment market.

This week, MGM Studios confirmed that the new installment of The Adventures of James Bond will be released in October, after a series of delays mainly linked to the pandemic.

But not a word on the takeover of these historic Hollwood studios by Amazon, a big producer of content which also shines by its absence at CinemaCon, like Disney.

"What does Amazon's takeover of MGM mean to us? We don't know," said Fithian.

"I hope that means that the creativity and the way in which the MGM teams broadcast films will continue and be consolidated. But that might not be the case," he notes.

Theater operators say once the pandemic is over studios will make more money if they release their films to the big screen rather than streaming, but the terms of the equation are not the same for giants financial institutions like Amazon, which have different priorities.

"It's not a business model that aims to get a big return on investment with their films, they want to attract people to Amazon Prime," said John Fithian.

Announced in May, the MGM acquisition agreement is currently under review by US authorities.

The association of cinema owners has not officially taken a position in this matter, but its president emphasizes that the regulators have the power to block this takeover or to impose certain conditions on it.