At least two explosions, believed to be suicide bombers, have occurred in the last night our time near Kabul Airport, Afghanistan. Twelve Americans and 60 Afghans are said to have been killed. 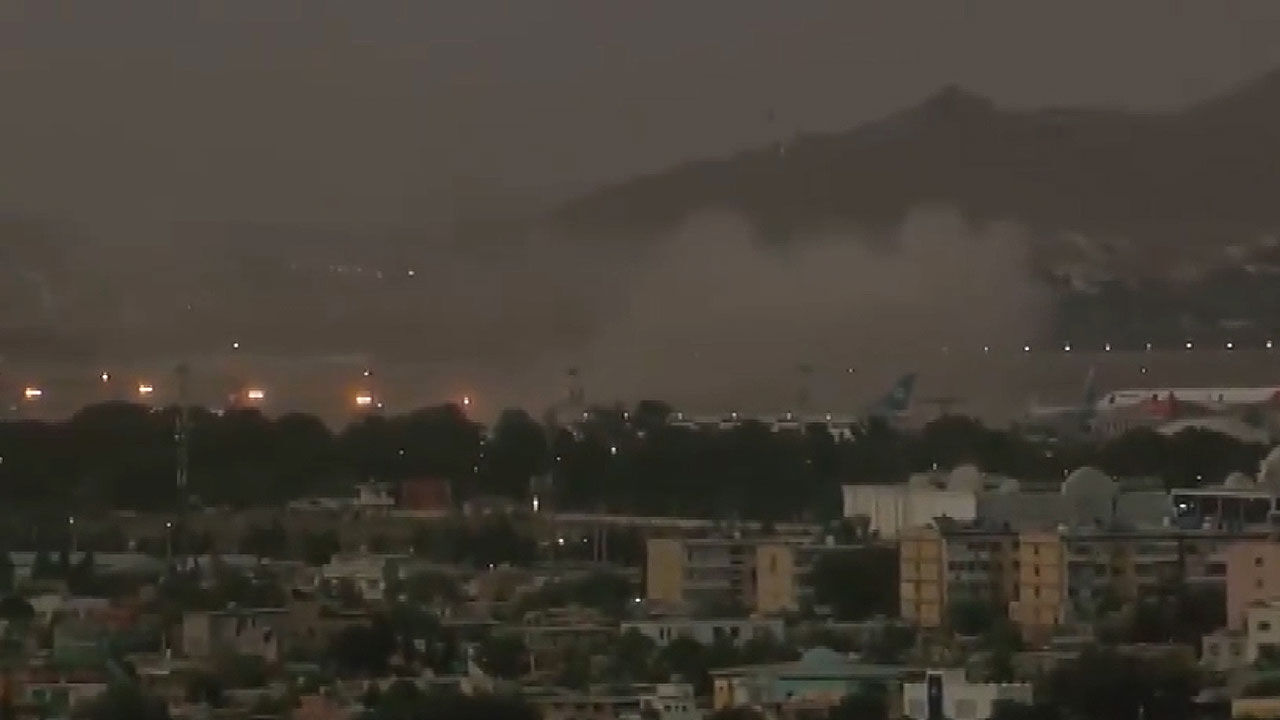 least two explosions, presumed to be suicide bombers, have occurred in the last night of our time near Kabul Airport, Afghanistan. Twelve Americans and 60 Afghans are said to have been killed. ISIS claimed responsibility for the attack.

White smoke rises with a roar near Kabul Airport, Afghanistan.

A person with a bandage on his head is rushed to the hospital.

The explosions occurred near the gates of Kabul airport and near the hotel 200 meters from the airport entrance.

[Mackenzie / U.S. Central Command: The explosion killed 12 Americans and wounded 15 others. Many Afghan residents were also injured or killed.]

Afghan government officials said at least 60 people were killed and more than 140 were injured in the explosion.

The US embassy in Kabul issued a security alert immediately after the explosion to Americans to get out of the vicinity of the airport.

The Pentagon believes the Islamic State militant group IS behind the explosion, raising the possibility of further terrorism.

ISIS claimed responsibility for the attack, but ISIS is known for its conflicts with the Taliban, which has taken control of Afghanistan.

While the United States and other countries are aiming to complete the evacuation operation and withdrawal by the 31st, concerns have been raised that suicide bombings may occur near crowded airports.