The Mossos are investigating the murder of a three-year-old boy in a hotel in Barcelona, ​​presumably at the hands of his father, who has fled, so the Guàrdia Urbana is ... 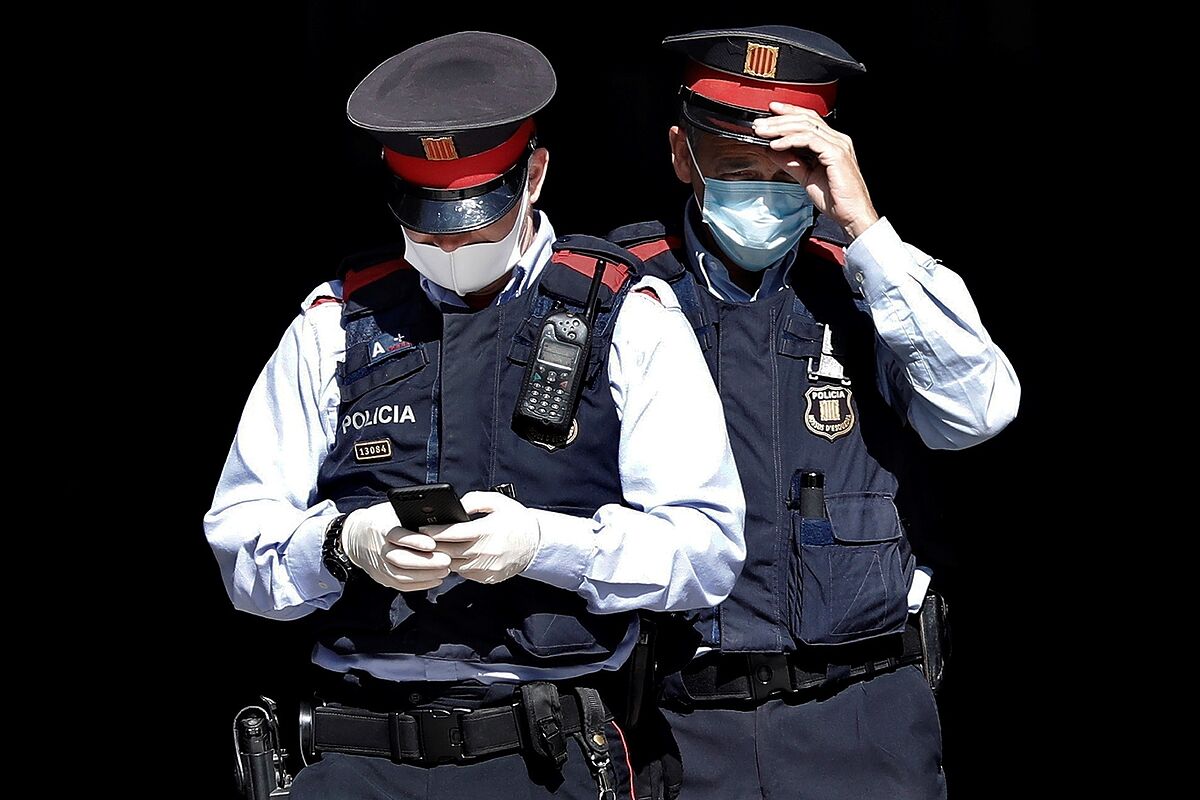 investigating the murder of a three-year-old boy

in a hotel in Barcelona

at the hands of his father

, who has fled, so the Guàrdia Urbana is looking for him.

As reported by the 'Cadena Ser', the events happened around 10 pm this Tuesday and the Medical Emergency System (SEM) sent four ambulances, one of them pediatric, but the health workers, who found the child unconscious and

with his face purple

, they were unable to revive him.

The Mossos are looking, as the alleged perpetrator of the events, for the father of the child, who, apparently,

was separating from the mother of the child

After analyzing the security cameras, the investigators have verified that he escaped by

jumping the fence of the hotel pool,

after ten o'clock at night, and that he had fled towards Montjuïc.

Shortly before, he had left the room, on the seventh floor of the

, on Avenida del Paral·lel, to check that there was no one in the corridor.

The mother would have called alerting that the father had taken the child to a hotel in Barcelona and that he was sending him messages saying that he would "regret it," according to Ser.

The latest skate revolution: from misfits to Olympians