The slow pace of vaccination against Corona will cost the global economy 2,300 billion dollars

A study published today showed that the slowdown in the vaccination campaign against Covid-19 could lead to a loss of $2.3 trillion in global GDP over the next three years. 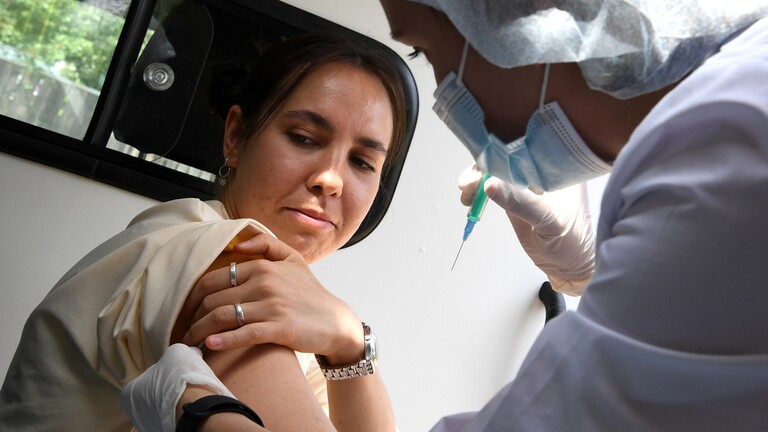 The slow pace of vaccination against Corona will cost the global economy 2,300 billion dollars

A study published today shows that the slowdown of the COVID-19 vaccination campaign could result in a loss of $2.3 trillion in global GDP over the next three years.

According to the study conducted by the think tank The Economist Intelligence Unit, “countries that will have vaccinated less than 60% of their population by mid-2022 will record a total loss in GDP of $2,300 billion during the period 2022-2025,” which is about a total of The annual GDP of a major country like France.

The study pointed out that two-thirds of these losses will be incurred by the countries with emerging economies, which will lead to a delay in their economic catch-up with the more advanced countries, and to an increase in poverty and the risk of social unrest in them.

According to the study, during the period 2022-2025, sub-Saharan African countries will lose 2.9% of their GDP due to the slow pace of vaccination campaigns, compared to previous expectations, compared to a loss of only 0.1% of GDP that will be incurred by Eastern European countries.

In terms of size, the study predicted that the Asia-Pacific region would be most affected by the slowdown in vaccination campaigns, as it would lose $1.700 billion in GDP over the period 2022-2025.

Also, inequality in access to vaccines will in turn delay the economic recovery of poor countries, which will take much longer than rich countries to return to pre-pandemic levels.

There is a "little chance" that the gap in access to vaccines will be "closed" because "despite deceptive press statements, donations from rich countries cover only a fraction of the needs," said Agathe Demareh, director of global prospects at the think tank and author of the study. .

She added that the international "Kofax" initiative aimed at ensuring that poor countries have equitable access to anti-Covid-19 vaccines "failed" despite their "modest expectations" in the first place.

The study was conducted in nearly 200 countries by reviewing schedules of upcoming vaccination campaigns and projections of changes in GDP.