Stratfor: The Tunisian President suspends Parliament until further notice.. What to do now?

Tunisia's president's move to suspend parliament indefinitely will give him more executive power amid significant popular support, but will ultimately provoke objections from political stakeholders and prolong the economic crisis. 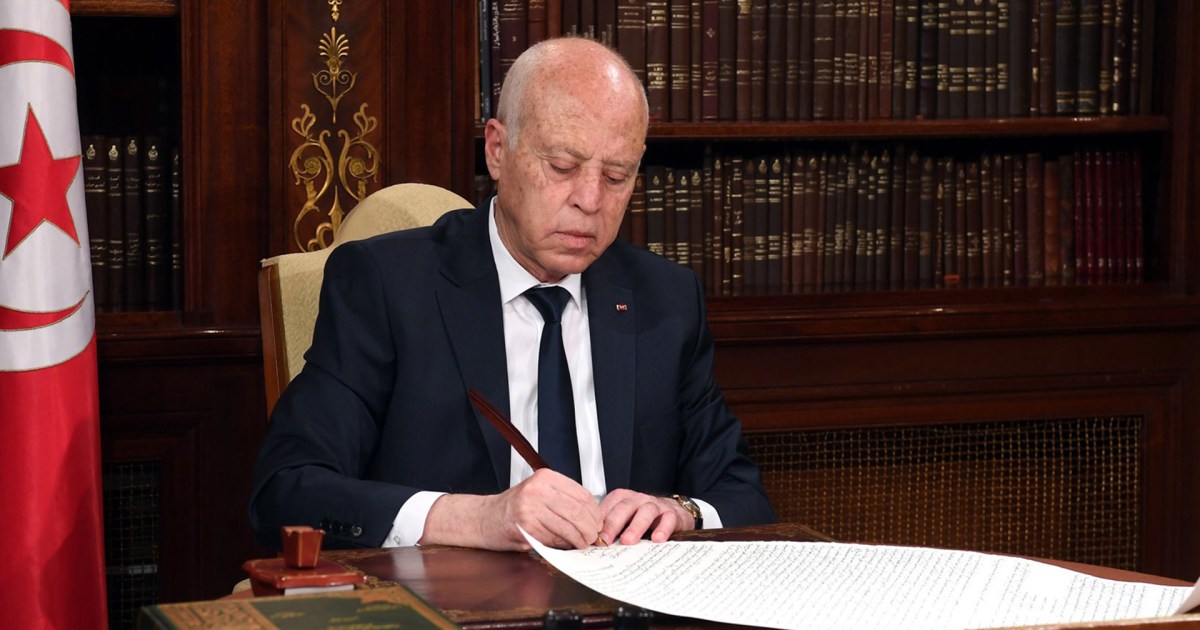 Stratfor dealt with the repercussions of events in Tunisia after President Kais Saied's move to suspend parliament indefinitely, and stated that this matter would give him more executive power amid popular support, but would ultimately raise objections from political stakeholders and prolong the economic crisis in country.

The US website added that the continued procrastination in appointing a new prime minister and government, despite the president's July 25 promise to do so "soon", has heightened political suspicion in the wake of his apparent seizure of power.

The site believes that in order to maintain his executive position without strong popular opposition, Saeed will need to continue to focus on rooting out the corruption that he has started since taking office, by overseeing several anti-graft investigations.

In line with this trend, the judicial authorities - under the authority of the President - have opened a series of investigations with political officials, political parties, businessmen and former members of Parliament, into allegations of corruption and abuse of power.

Stratfor hinted that the investigations have since boosted the president's popularity, with 94% of Tunisians saying they approved of his actions, in a Sigma Conseil poll conducted in August, compared to 87% who said so in a poll conducted by the company. Emrhod Consulting, July 28.

The uncertainty created by an indefinite period of executive power, will exacerbate Tunisia's long-term economic problems.

With the executive branch and the lack of significant parliamentary oversight, Saied can technically reorganize the Tunisian government as he sees fit.

However, other political stakeholders in the country are likely to work together, to ensure that the president does not consolidate his power.

The Stratfor analysis concluded that the uncertainty created by an indefinite period of executive power, would exacerbate Tunisia's long-term economic problems.

And he added that although the recent wave of Covid-19 in Tunisia - which has surpassed any other country in North Africa in terms of injuries and deaths - has improved in recent weeks, which may give a near-term boost to economic activity, the continued suspension of Parliament will hinder the development of effective economic policies.

This political paralysis, along with a host of new anti-corruption investigations, is likely to hamper Tunisia's long-term economic recovery, by creating more uncertainty and business disruption.