Afghanistan: a "humanitarian catastrophe" awaits the population, warns the UN

The UN said Tuesday August 24 that a "humanitarian catastrophe" awaits the Afghans this winter if the international community does not make their lives a priority by giving funds to provide ... 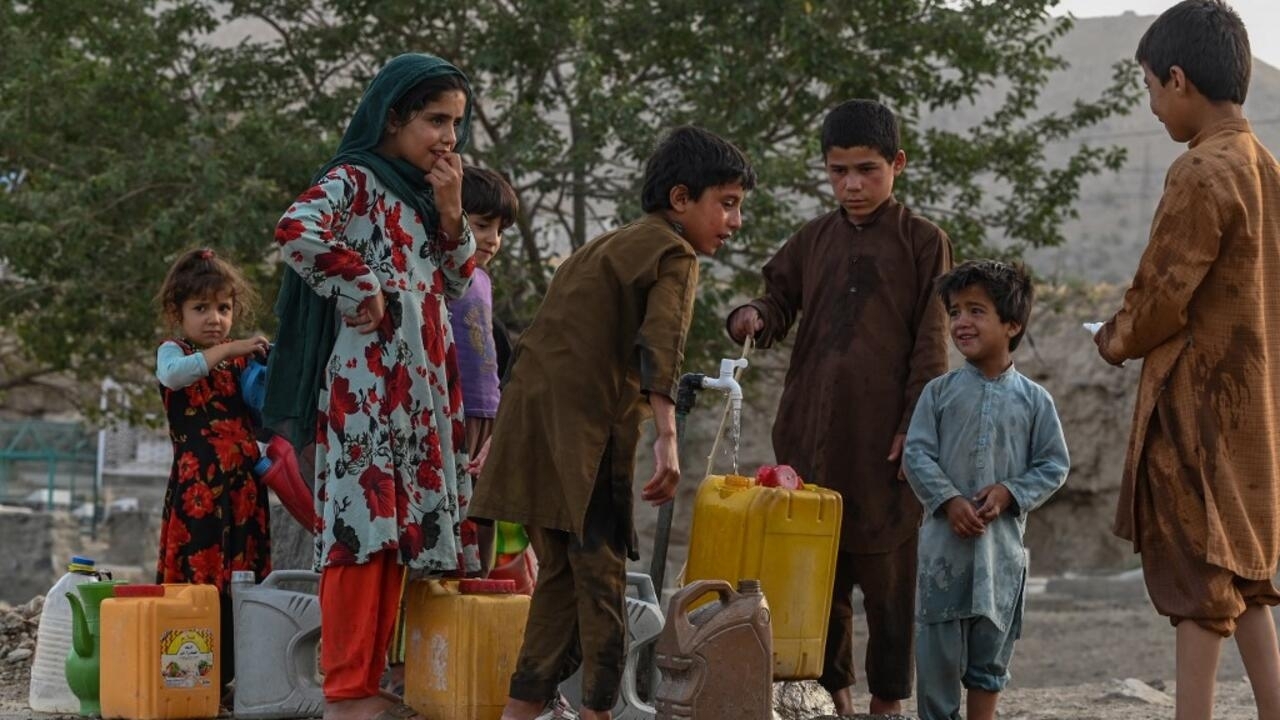 Afghanistan: a "humanitarian catastrophe" awaits the population, warns the UN

On Tuesday, WFP called on the international community to speed up operations to set up reserves in the face of the approaching winter.

" awaits the Afghans this winter if the international community does not make their lives a priority by giving funds to provide more aid in the country.

During an online press briefing from Geneva, the deputy regional director of the World Food Program (WFP) for Asia-Pacific, Anthea Webb, said the organization was able to transport 600 tonnes of food to Afghanistan this week. and helping 80,000 people across the country.

This is in addition to the more than 5 million people that WFP has already been able to help since the start of the year.

We are running out of food stocks in #Afghanistan.

By end September, @WFP warehouses will be empty.

We desperately need $ 200 million to help calm the storm & bring hope to 14 million people across the country who need our help.

Our window to deliver before winter is closing FAST.

Afghanistan: for Ahmad Wali Massoud, "the priority is to reduce the violence of the Taliban"

Afghanistan fell into the hands of the Taliban after a meteoric offensive, even before the deadline set by President Joe Biden for the withdrawal of the last American soldiers on August 31st expired.

The UN called on the Taliban to guarantee humanitarian access.

As soon as the snow is there, it will be too late

On Tuesday, WFP called on the international community to speed up operations to set up reserves in the face of the approaching winter.

Usually at this time of year, WFP is busy building up food stocks in warehouses and in communities across Afghanistan, which are then distributed to Afghan families in need before they can. not cut by the brutal winter snows

In Afghanistan, chaos and fear are growing as August 31 approaches

🎥A look back at WFP's work in Afghanistan over the past six decades.

WFP is committed to stay the course in #Afghanistan as long as it is possible to deliver vital food assistance to the Afghan people at this time of greatest need.

This year, however, with low funding levels and growing needs, we risk running out of our main supply - wheat flour - as early as October.

We only have a few weeks left to secure the necessary donor funding and put in place the food reserves before the mountain passes are blocked by snow,

Once the snow is there, it will be simply too late to help the Afghan people, warns the WFP, according to which one in three people goes hungry in Afghanistan.

Beyond the conflict, Afghanistan has been in the grip of a severe drought for several years, and the Covid-19 pandemic has worsened the humanitarian situation.

We know how to prevent a food emergency despite the current challenges - we have worked in Afghanistan since 1963, including under the previous Taliban regime.

For now, we need 200 million dollars (170 million euros, editor's note) to provide vital aid before it is too late,