Three months after the fatal shooting in Geneta: Many interrogations but no arrests

A summer has passed, but no one has yet been arrested for the murder at the Vaasa shopping center in Södertälje. The head of the preliminary investigation urges everyone who has any information to contact the police. 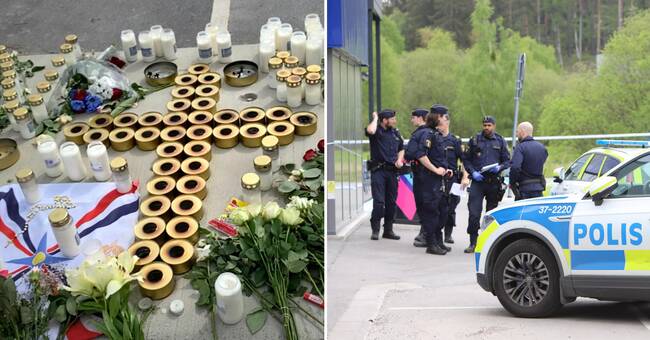 It was at 11 o'clock on Monday 24 May that the alarm came about a shooting outside a gym in Geneta.

Because the man, who was in his 40s, was shot dead in such a public place and in broad daylight, there are many witnesses according to prosecutor Anna Hankkio who are leading the preliminary investigation.

- A large number of people, in addition to family members, have been heard in the investigation.

There are many who have heard and seen things, she says.

Puts the lid on

How is the investigation going?

- Given the secrecy of the preliminary investigation, I can not say much about that, says Anna Hankkio.

According to LT's report this summer, there are several different motive images in the case.

Can you say if you primarily follow the trail where the murder is linked to the real estate scandal in Södertälje - or the trail that is about a relationship with a woman?

- No, I can not at the moment, says Anna Hankkio.

She urges anyone who has any information that can help the investigation in the future to contact the police.