Minors who, in addition to the vulnerability associated with their age, were in situations of great need were the target of a criminal network that has just been dismantled in ... 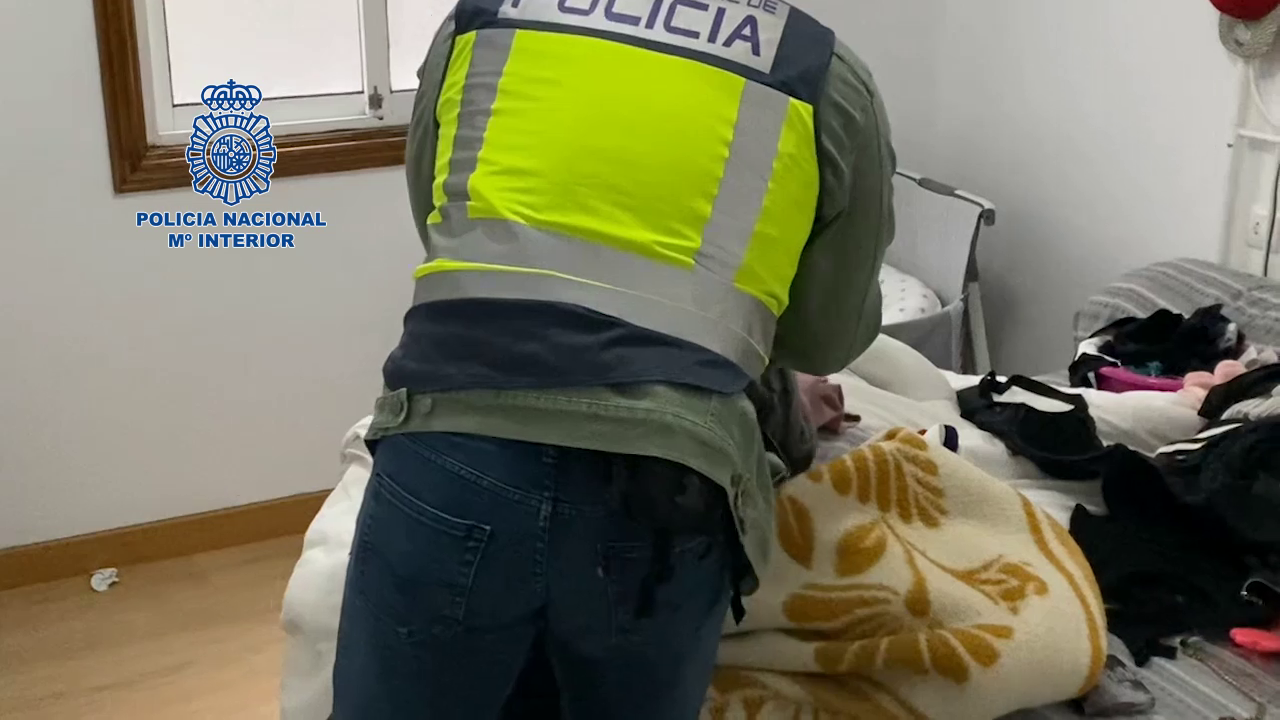 Minors who, in addition to the vulnerability associated with their age, were in situations of great need were the target of a criminal network that has just been dismantled in Galicia.

Once caught, they were forced into prostitution, but first they had to pass a "test": the organization's leader allegedly raped them using large doses of violence to check if they were valid for the exercise of prostitution.

The National Police has managed to arrest six people in two different Galician cities, four in Ourense and two in Santiago de Compostela, and release two minors who were going to be prostituted imminently in private homes.

Among the detainees was the alleged leader and person responsible for these tests prior to sexual exploitation, in which, according to the investigators, he used "great aggressiveness and extremely humiliating sexual treatment."

All the detainees are charged with crimes related to the prostitution and corruption of minors.

The dismantled criminal organization was allegedly dedicated to the sexual exploitation and corruption of minors and, as this newspaper has been able to confirm, it always focused on minors who were very vulnerable due to their economic situation.

The origin of the research is located in Ourense.

The National Police had access to information in which they were told that there were two very vulnerable minors who received help from an adult and, as a form of payment, had housed them at their home and forced them to have sexual relations with him and with another adult.

That first tip received by the police also put them on the trail of two women around the two men who had raped the girls who had suggested they move to Santiago de Compostela to practice prostitution.

One of the girls staying in the flat had allegedly accepted the exploitation.

A minor among the collectors

The policemen set up a device in which they managed to free this minor before she began to be a prostitute.

In addition, in Ourense they arrested the two men who had forced them to have sexual relations and also the two women who acted as intermediaries so that they began to prostitute themselves.

One of them is also a minor.

After the release of that minor, a second phase of the investigation was launched that already allowed the National Police to determine that there was a criminal organization in Galicia that operated in other parts of the community and that it was dedicated to the trafficking of women with purposes of sexual exploitation.

The police operation took place during the last six months.

After an initial action to free the two minors in Ourense, the investigators spent several months studying how the network worked and finally there were two new arrests in Santiago de Compostela, two individuals accused of crimes of trafficking in human beings, membership in a criminal organization, related to prostitution and corruption of minors.

That organization allegedly captured women with whom it contacted through sexual contact websites or directly on the street.

Their activity was mainly focused on Ourense and Santiago, but the potential victims were also captured in other cities, to which the leader used to travel.

All the victims had in common that they were young women who lived in situations of great need and vulnerability, many of them minors, and then exploited them sexually at home.

The network was allegedly led by one of the women detained in Ourense and by another individual detained in Santiago, the alleged leader who 'tested' the girls before forcing them into prostitution and who, in addition, managed and controlled the sexual services they performed. victims.

This man, the researchers determined, kept 40% of the price of each service.

This operation is part

The National Police has a telephone line

and an e-mail treat@policia.es to facilitate citizen collaboration and the anonymous and confidential reporting of this type of crime, the call not being reflected on the telephone bill.