The Integration Police in Gothenburg on the proposal for stricter penalties

For the integration police Ulf Boström, who for many years worked in the police area Northeast in Gothenburg, the proposal for stricter penalties does not come as a surprise. But he believes that more than that is needed to get to grips with the gang problem. 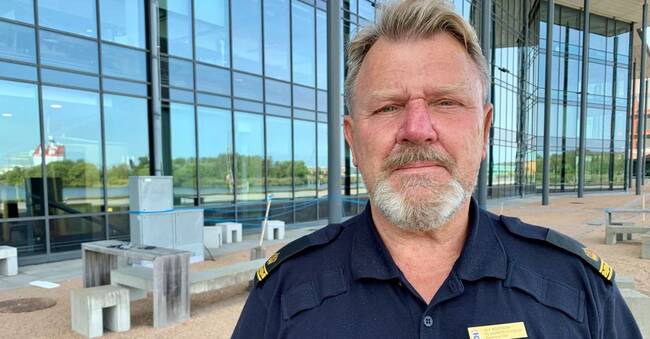 Gang shootings in streets and squares should be able to give an extra penalty of up to four years.

It is one of the proposals in the government's gang crime investigation that was presented on Tuesday.

- If that is the only thing that the police authority and the judiciary will do, it will not be enough, says the integration police Ulf Boström.

According to him, the reintroduction of the old neighborhood police would be a big step in the right direction.

Something he also stated in his political role as a board member of the local party Democrats.

- People must experience a sense of security and someone they can turn to.

How imminent could such a solution be?

- That solution can be implemented within five months by all those who have decision-making functions within the police and in politics.

Within five months, it can be reinstated.