Russian President Vladimir Putin has decided to establish a badge of honor "For Success in Labor." The head of state signed a corresponding document. 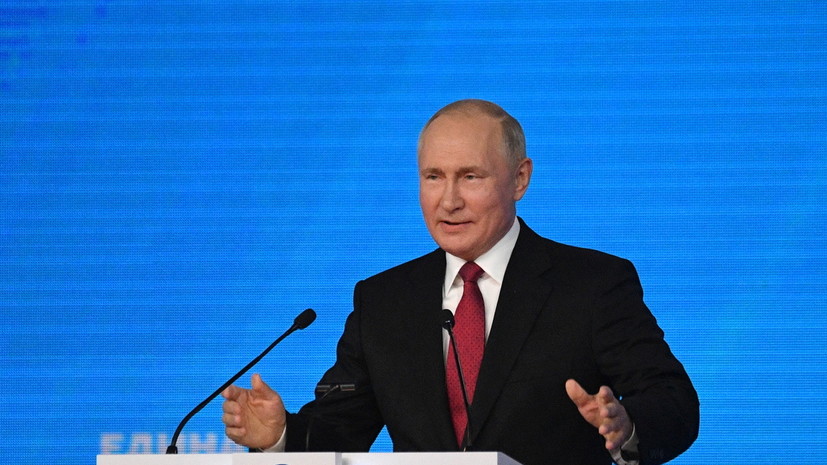 The decree was published on the portal of legal information.

The document says that the badge of honor is being established in order to improve the state award system of Russia.

According to the description from the document, the badge of honor has the shape of a wreath of laurel and oak branches.

Earlier, Putin decided to establish the Order of Merit in Culture and Art.

The President also signed a decree on the naval flag of the Russian Federation, according to which orders on the flags of ships will be depicted differently.