NYT: Biden admits the possibility of extending the US mission in Afghanistan

US President Joe Biden said he intends to withdraw troops from Afghanistan by August 31, but admitted that the US mission in the country could be extended. 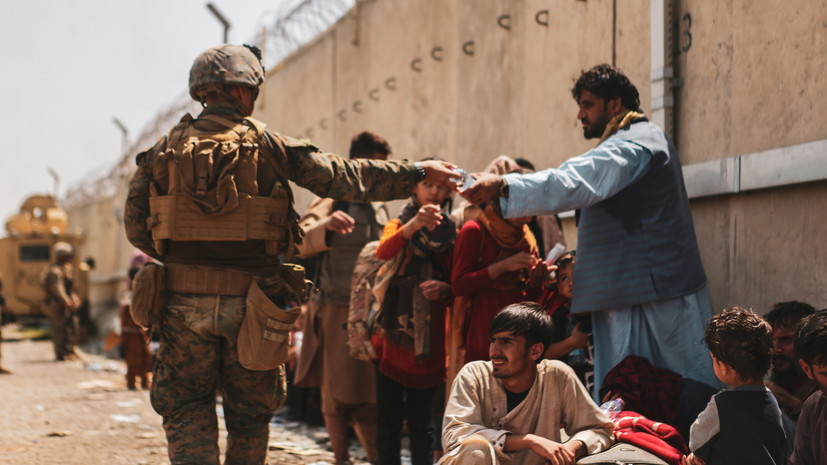 This was reported by The New York Times, citing an official source.

As noted, Biden announced such a possibility during the virtual summit of the G7 leaders.

Earlier, Pentagon spokesman John Kirby confirmed that the US authorities intend to complete the evacuation from Kabul airport by August 31.