Mutko announced the rise in housing prices in Russia

The general director of the company "DOM.RF" Vitaly Mutko at a meeting with Russian President Vladimir Putin announced the rise in housing prices in Russia. 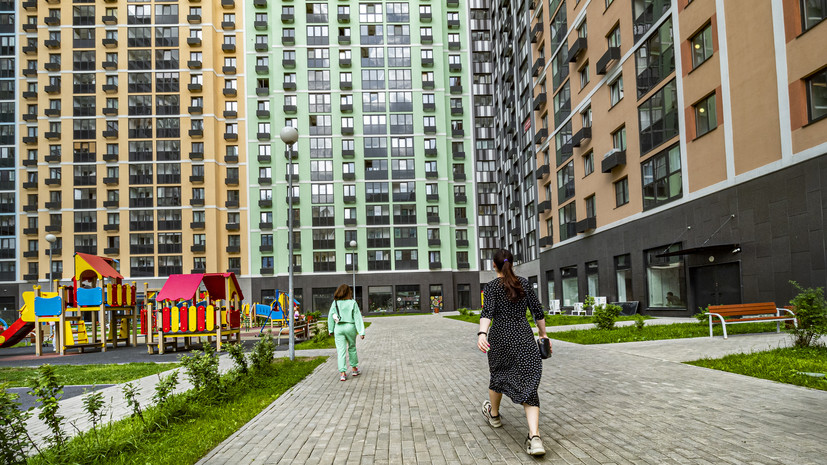 Mutko added that with such a rise in prices, it is necessary to balance demand and introduce more housing.

During the meeting, Putin said that for the first time there was an opportunity in Russia to resolve the housing issue.