Ministry of Labor: about 43 million pensioners in Russia will receive a one-time payment

The deputy head of the Ministry of Labor Olga Batalina said that a lump sum of 10 thousand rubles will be paid by about 43 million pensioners. 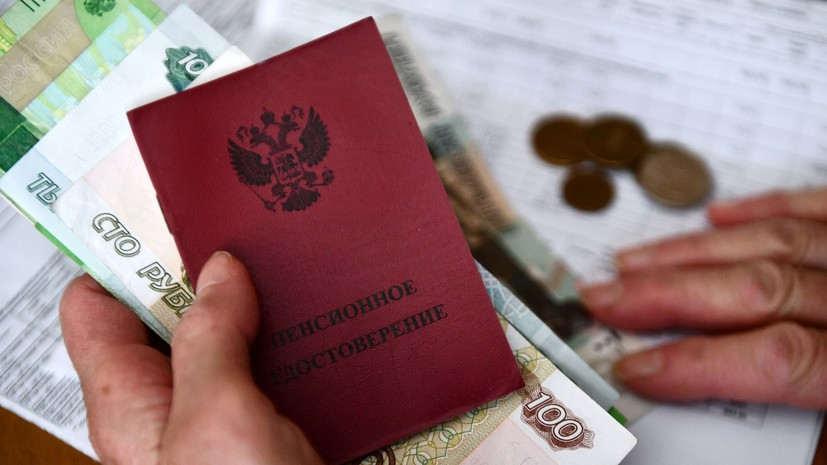 “About 43 million people,” TASS quoted her as saying to the corresponding question.

Russian Finance Minister Anton Siluanov said that the lump-sum payments to pensioners and military personnel, which were previously announced by President Vladimir Putin, would require about 500 billion rubles.