In the Samara region, a natural fire was localized in the Kinelsky district

In the Samara region, a natural fire was localized in the Kinelsky district, which threatened three settlements. 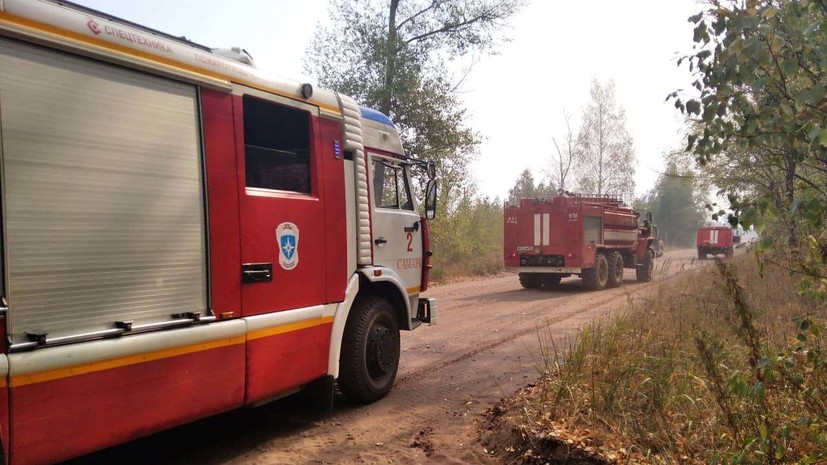 This was reported by the press service of the regional Main Directorate of the Ministry of Emergency Situations.

Earlier it was reported that in the Kinelsky region a natural fire threatens three settlements, including the city of Kinel and the villages of Yazevka and Ugorye.

The Ministry of Emergency Situations noted that 98 people and 38 pieces of equipment were involved in extinguishing, as well as an Il-76 aircraft and two fire trains.