The United States has begun to downsize its military presence in Afghanistan. This is reported by Fox News with reference to US officials. 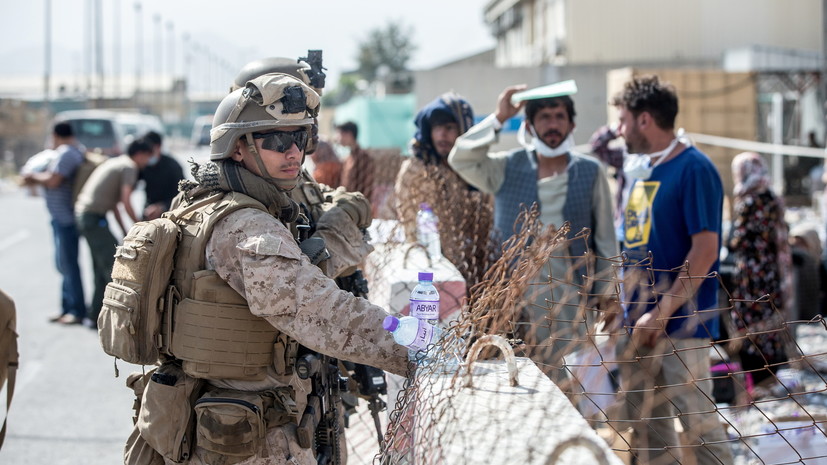 No information is provided on the exact number of servicemen who left Afghanistan.

"We will still be able to defend the airport (in Kabul. -

)," the TV channel quoted the official as saying.

Earlier, Pentagon spokesman John Kirby confirmed that the US authorities intend to complete the evacuation from Kabul airport by August 31.