Foot / Covid: faced with the risk of quarantine, English clubs block their foreigners London (AFP) English clubs decided on Tuesday not to let some of their foreign players play international matches in September in countries at high risk of Covid contamination, to avoid them ten days of quarantine, imposed on their return by the English government. "Premier League clubs decided (Tuesday) reluctantly but unanimously not to release players for international matches taking place in 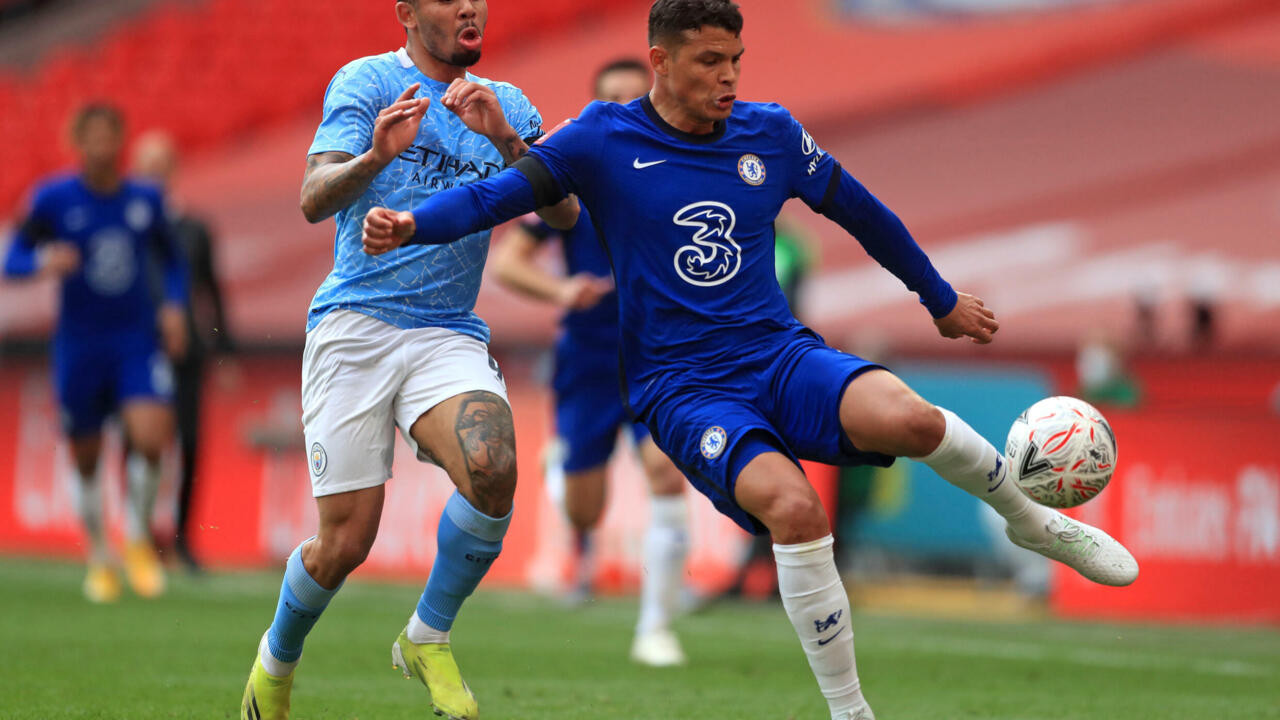 English clubs decided on Tuesday not to let some of their foreign players play international matches in September in countries at high risk of Covid contamination, to avoid them ten days of quarantine, imposed on their return by the English government.

"Premier League clubs decided (Tuesday) reluctantly but unanimously not to release players for international matches taking place in countries on the red list," the Premier League wrote in a statement .

The organizing body of the English Championship, which "strongly supports" this decision, clarified that the measure concerns around 60 players from 19 Premier League clubs who were to travel to 26 countries "where the circulation of the new coronavirus and its variants is considered too high by the English government.

According to the rules currently in force in the United Kingdom, any person returning from a country on the Red List must imperatively self-isolate for ten days in a hotel chosen by the government, regardless of their vaccination status.

Such a quarantine "would not only be very harmful for the well-being and health of the players, but it would also make them unavailable to prepare for and play two days of the Premier League, one day of European competitions, and the third round of the Coupe de the League ", underlines the press release.

Liverpool had been the first to draw by informing the Egyptian Federation - a country also on the red list - that he would not leave his striker Mohamed Salah available for the qualifying matches for the 2022 World Cup in Qatar against Angola in Cairo. and against Gabon in Franceville.

In the high-risk countries there are also many South American countries, including Brazil and Argentina, which are due to face each other on September 5 in Rio.

This shock concerns in particular Allison, Fabinho and Roberto Firmino in Liverpool or Gabriel Jesus and Fernandinho in Manchester City, even Richarlison in Everton.

"Premier League clubs have always supported the desire of players to represent their countries (...) but it would be totally unreasonable to leave the players available under the current circumstances", according to its president Richard Masters, quoted in the press release.

- Different situations depending on the country -

Fifa, which had temporarily authorized the clubs not to release their players if they risked isolation on their return, ended this exception.

"Intense discussions have taken place with both the (English Football Association, FA) and the government to find a solution, but due to current public health concerns over travelers from countries on the list red, no exception could be granted ", underlines again the Premier League.

The situation is all the more damaging for English clubs as Fifa had decided to increase the duration of the international windows in September and October in South America by two days to allow the AmSud zone to catch up on its due schedule. to matches postponed to spring.

In other championships, however, the situation is sometimes different, as local government measures decide.

The players of the French Championship, starting with the Brazilian Neymar or the Argentinian Lionel Messi at Paris SG, are thus covered by the authorization which is left to people with a "compelling reason" and a "complete vaccination course" to travel in countries classified in the red zone.