The Egyptian Ministry of Interior revealed the mystery of finding a black plastic bag with human parts inside it, "legs amputated from below the knee" in the Imbaba Police Department in Giza Governorate. 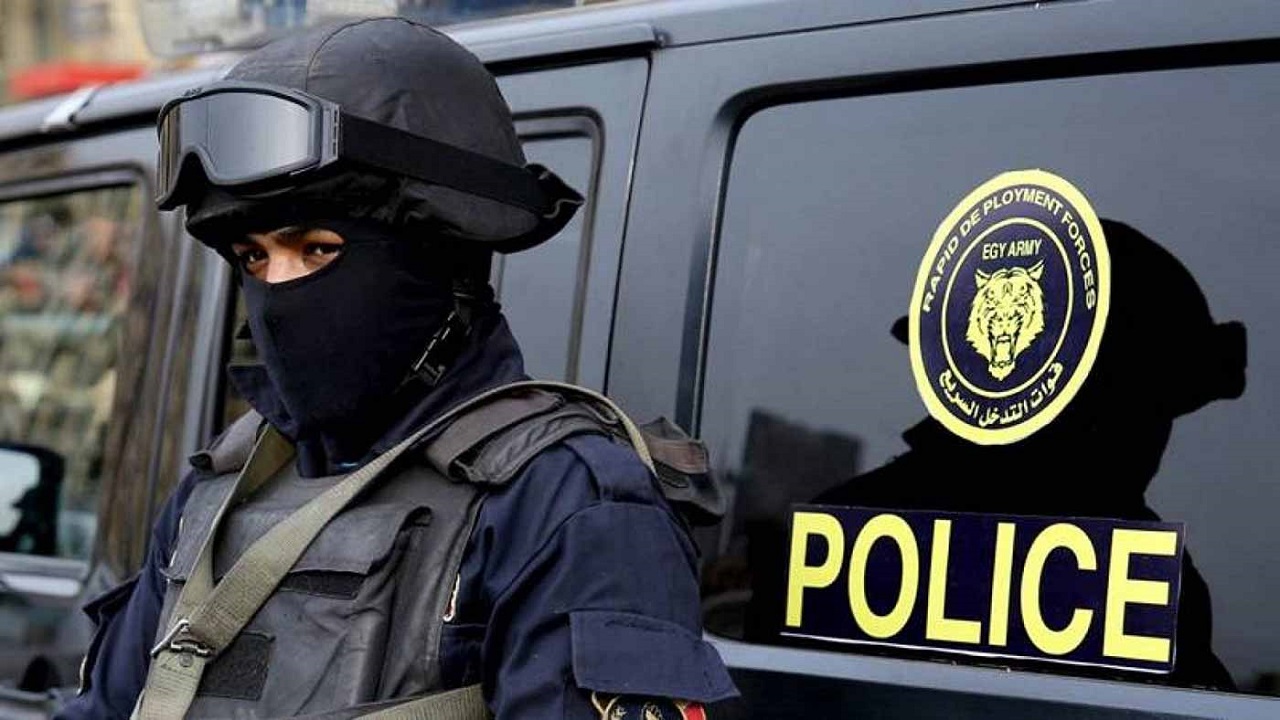 The Egyptian Ministry of Interior revealed the mystery of finding a black plastic bag with human parts inside it, "legs amputated from below the knee" in the Imbaba Police Department in Giza Governorate.

The ministry said that the efforts of the search team headed by the Public Security Sector, with the participation of the General Administration of Giza Investigations, resulted in the crime being committed by a "barber" with criminal information and a resident of the same area.

The ministry added that after legalizing the procedures, the accused was targeted and arrested, and by confronting him he confessed that he had thrown the aforementioned bag, and that those human parts that were found belong to his older brother (Barber, residing at the same address), as he is going through financial hardship, so he resorted to his brother (the victim) and asked He helped him, but he refused - a matter that angered him, knowing that he is well-off and keeps sums of money in his business, so he resolved to kill him.

The accused said that for this he lured his brother to an apartment he had recently rented in the department department. He was oblivious and strangled him with a plastic rope until he died. He seized his mobile phone and then cut his body into pieces and put them in plastic bags and threw them in different garbage places in the department department. After that, he went to his brother's shop and seized an amount of Financial.

He instructed the accused about the places to give up the rest of the body, as well as the tools used (2 knife - plastic rope) and the stolen money (amount of money - the victim's mobile phone), and he decided to spend the rest of the amount in paying off his debts.