General Filipos Woldeyohannes, a senior Eritrean military official, will be sanctioned by the United States for abuses committed by the Eritrean army in Ethiopia.&nbsp; 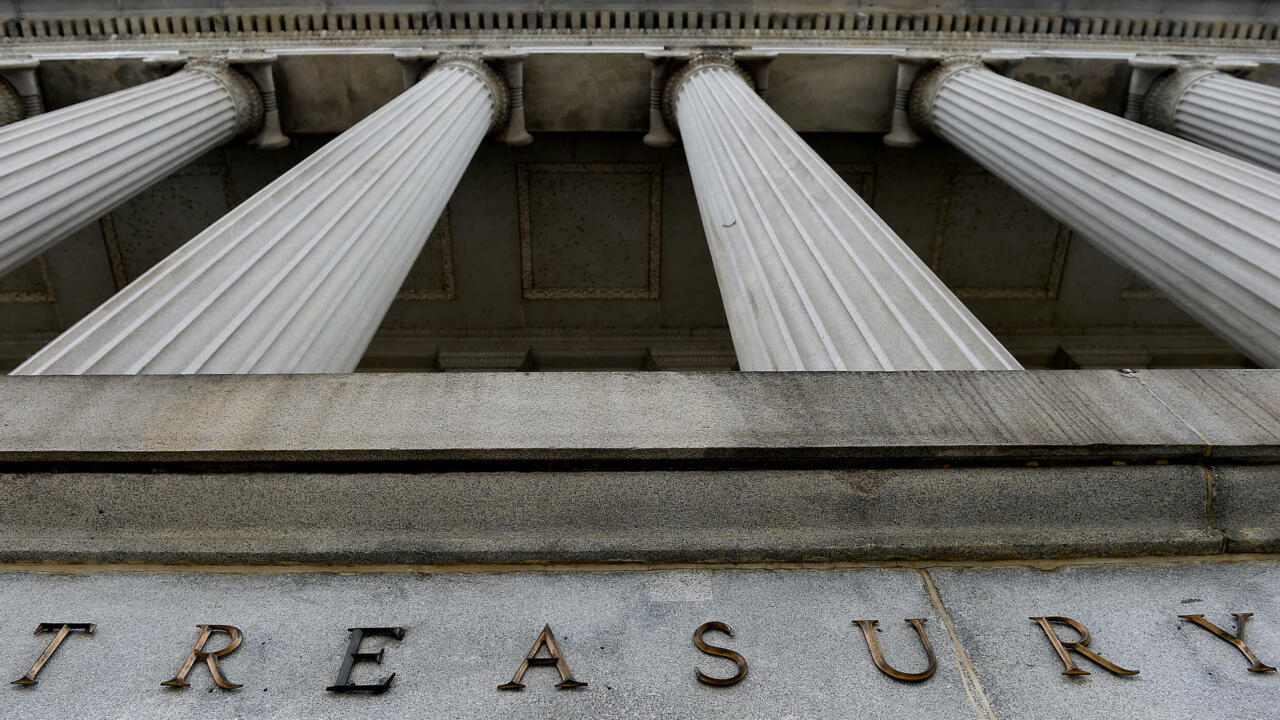 A senior Eritrean military official will be sanctioned by the United States for abuses committed in connection with the conflict in Tigray, Ethiopia, Washington said on Monday (August 23).

The announcement immediately provoked the ire of Eritrea, which considers the accusations "unacceptable".

General Filipos Woldeyohannes, "chief of staff of the Eritrean armed forces", is targeted for his role as "leader of an entity engaged in serious human rights violations committed during the current conflict in Tigray", indicated the US Treasury in a statement.

The Eritrean army "is responsible for massacres, looting and sexual assault. The soldiers raped, tortured and executed civilians," the Treasury said.

Therefore, all property belonging to the general in the United States "is blocked" and American citizens are prohibited from doing business with him.

"The Treasury Department will continue to act against those implicated in serious human rights violations around the world, including in Ethiopia's Tigray region, where such acts exacerbate the ongoing conflict and humanitarian crisis," said the text.

"We urge Eritrea to immediately and permanently withdraw its forces from Ethiopia, and urge all parties to the conflict to begin negotiations for a ceasefire and end human rights violations." , is it added.

"The Eritrean government rejects, both in letter and in spirit, the completely baseless allegations and the blackmail expressed against it," the Eritrean foreign ministry said in a statement.

The ministry called the accusations "unacceptable," adding: "This is not the first time that the US administration has carried out such baseless defamatory campaigns against Eritrea."

"Faced with repeated and unjustified accusations, Eritrea cannot remain silent. In these circumstances, Eritrea calls on the US administration to present the case to an independent court if it has elements to prove its false allegations", he added.

According to the 2019 Nobel Peace Prize winner, this operation was in response to attacks on federal army camps ordered by the TPLF.

He proclaimed victory at the end of November after the capture of the regional capital, Mekele.

But on June 28, pro-TPLF forces recaptured Mekele, then much of Tigray.

Since then, they have grown east and south, in the neighboring regions of Afar and Amhara.

Eritrea, bordering Tigray in the north, intervened in the first months of the conflict to support the Ethiopian army in its military operation against the former regional government.

His army is accused of atrocities against Tigrayan civilians (summary executions, rapes ...), and the United States and the EU have repeatedly called for his departure.

Eritrea had said its troops were withdrawing in April but their withdrawal was not complete.

According to an internal European Union document dated August 20, which AFP could see, the Eritrean troops were "present in western Tigray, where (they) took up defensive positions with tanks and artillery around Adi Goshu and Humera, and possibly along the border with Sudan ".

The document also cites reports that Eritrea has sent reinforcements to western Tigray in "the last few days", while continuing to occupy "part of the territory" in northern Tigray.

Tigray has also been at the heart of a serious humanitarian crisis for several months, according to the United Nations, while international aid is struggling to reach due to numerous delays and administrative obstacles.

In early August, the director of the United States International Aid Agency (USAID), Samantha Power, said that only 10% of humanitarian aid reached Tigray.

Some 5.2 million people - more than 90% of Tigray's population - live on foreign aid, according to the UN.