After three new deaths recorded on Sunday, the toll of the passage of Hurricane Grace in Mexico rose to 11 dead. Material damage was also recorded in the center and east of… 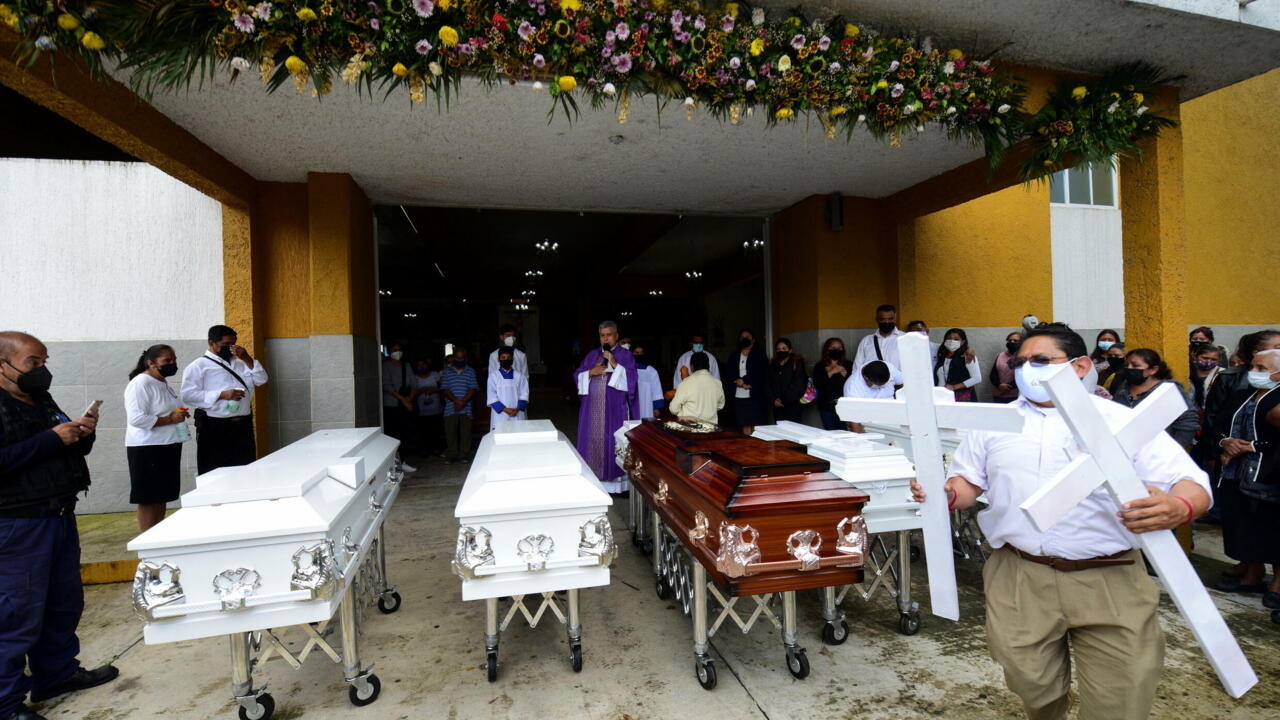 Heavy rains that hit Mexico on Saturday during Hurricane Grace, quickly downgraded to a tropical storm, killed three people in the state of Puebla (center), bringing the total number of victims to eleven. country.

"We have identified three dead, one in Huauchinango and the other two in Tlaola," a statement from the office of the governor of the state of Puebla said on Sunday (August 22).

Authorities in neighboring Veracruz state on Saturday reported eight deaths, including a woman and her five children whose home was destroyed in a landslide.

Grace made landfall north of Veracruz on Saturday as a Category 3 hurricane on the Saffir-Simpson scale (which has 5), before being downgraded to a "tropical storm".

Damage was recorded in the center and east of the country, with torn roofs, damaged roads and power cuts.