In the Democratic Republic of Congo (DRC), a second arrest in the ranks of Lucha, one of the Congolese citizens' movements. Ghislain Muhiwa was arrested on Sunday in Goma, the capital ... 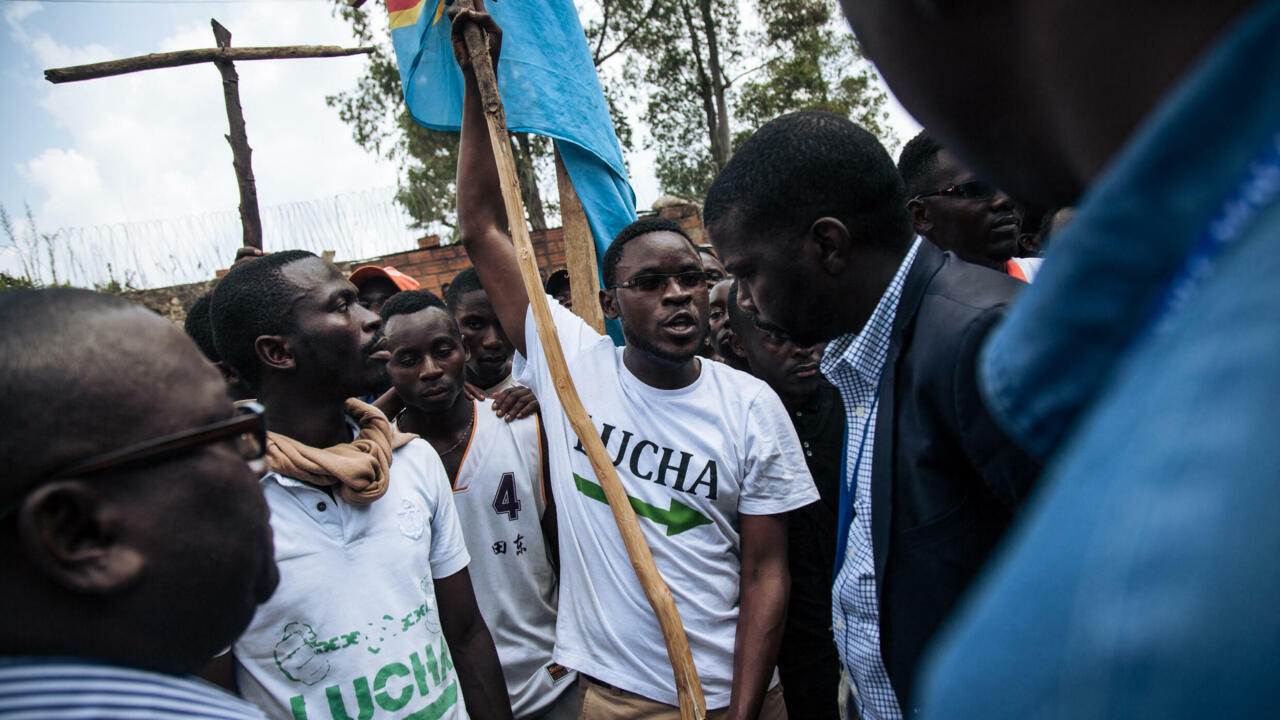 In the Democratic Republic of Congo (DRC), a second arrest in the ranks of Lucha, one of the Congolese citizens' movements.

Ghislain Muhiwa was arrested on Sunday in Goma, capital of North Kivu province, under a state of siege.

With our correspondent in Kinshasa

It is an arrest linked to the complaint of the foundation of the first lady, Denise Nyakeru Tshisekedi, who lodged a complaint against

They had denounced an alleged embezzlement of funds intended for the affected population after the eruption of the Nyiragongo volcano last May.

The young activist in his thirties was arrested while going to his in-laws to deposit a dowry.

Brought to the military prosecutor's office, he was still allowed to complete the arrangements: a photo shoot to immortalize the event, a customary ceremony, the dowry paid.

The young activist after posing with his future wife, returned to his place of detention in the early evening.

La Lucha denounces a relentlessness against opponents of power

According to the citizen movement of which he is one of the known figures, it was on the order of the lawyer for the foundation of the first lady, that he was arrested.

However, judicial sources say that an arrest warrant was hanging over the activist for not having responded to summons from the military justice last June, which took over from the civilian courts during this period of state of siege.

Failing to find Ghislain Muhiwa, the prosecution arrested last month one of his comrades from Lucha,

, who has since been indicted for damaging

While the first offense is punishable by a maximum of twelve months in prison, the second carries a heavy penalty.

La Lucha denounces a relentlessness in recent months against activists and opponents in the country.

For fear of being arrested too, one of the movement's communicators was forced to leave the city.

To read: DRC: Lucha mobilizes for the holding of “credible” and “inclusive” elections in 2023