An agent of the Ukrainian special services was detained in Tula

In Tula, an agent of the Ukrainian special services was detained red-handed, who was collecting state secret data on the latest small arms in Russia. 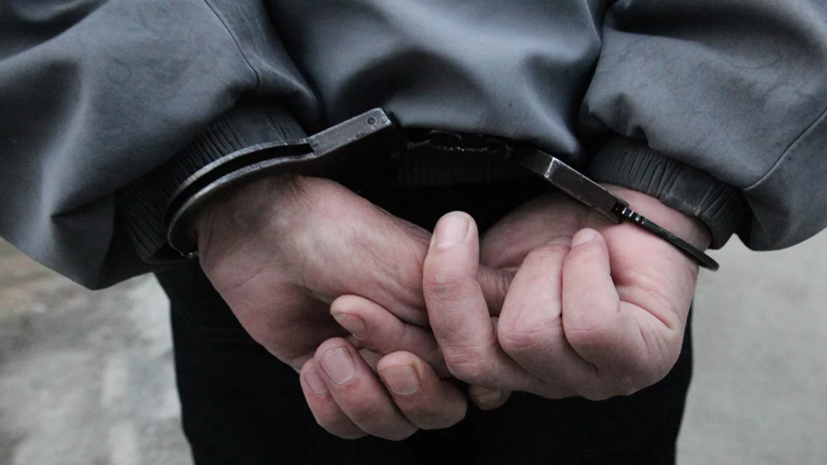 This was reported by the Public Relations Center of the Federal Security Service (FSB).

“In Tula, a citizen of Ukraine was detained red-handed, collecting information constituting a state secret regarding the latest weapons and secret technical documentation for them,” the FSB said.

According to the Russian secret service, the detainee was looking for employees of Russian defense enterprises from among secret carriers on the instructions of the Ukrainian intelligence.

It is noted that its goals included the recruiting development of Russian citizens and obtaining from them legally protected data on promising developments in the field of small arms.

A criminal case was initiated under the article on espionage.

Earlier, a court in the Republic of Mari El sentenced a Ukrainian who worked for the SBU to three years and four months in a colony for trying to take components to an anti-aircraft missile system to Ukraine.