He had been in a fragile position for several weeks. Swedish Social Democratic Prime Minister Stefan Löfven has announced that he will step down in November. 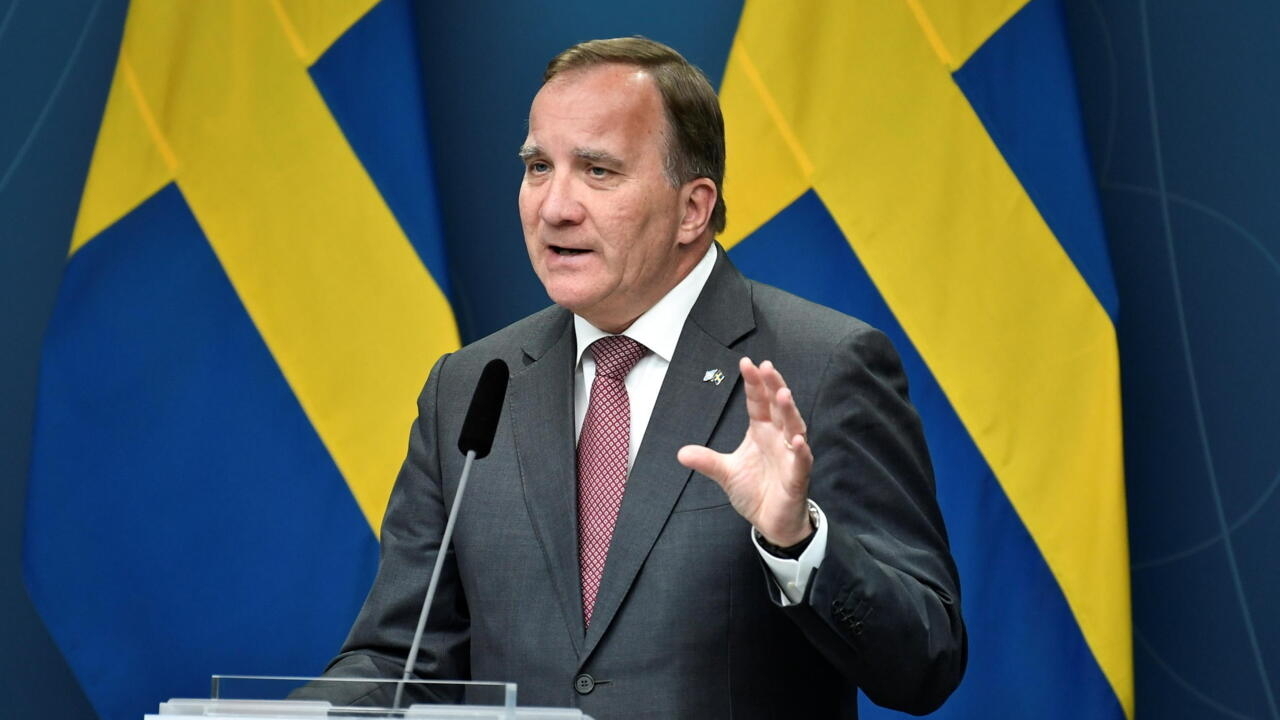 Swedish Prime Minister Stefan Löfven announced on Sunday that he would resign in November.

He had been in a fragile position for several weeks.

Swedish Social Democratic Prime Minister Stefan Löfven has announced that he will step down in November.

For next year's election campaign, the Social Democrats will be led by someone other than me.

I announced to the Party's executive committee as well as to the leadership of the electoral commission my intention to step down during the Congress next November.

At the same time, I ask to be dismissed from my functions as

”, announced the Swedish head of government during a meeting.

Stefan Löfven, 64, has been at the head of his party for almost ten years and became Prime Minister in 2014. But at the end of June, he had to

after losing a vote of no confidence.

After a week of political crisis, Stefan Löfven was finally reinvested as Prime Minister by Parliament on July 7.

Now, he says he wants to allow his successor to prepare for the September 2022 elections. “

All good things come to an end and I want to put my successor in the best possible position.

The citizens will soon know who will take the head of the Social Democratic Party and who will be candidate for the post of Prime Minister.

The former steelworker trade unionist has led for three years, in coalition with the Greens, a minority government following the very fragmented results of the 2018 elections.

Sunday's announcement still surprised his supporters, since he had previously said he wanted to lead the party in the next campaign.

believes her decision to leave is a wise one.

Löfven is not good in campaign or in debates.

It is not yet clear who could succeed Stefan Löfven, even if one of the names that circulate is, according to Ewa Stenberg, that of the Minister of Finance Magdalena Andersson.

The new party leader will have to receive parliamentary approval before succeeding Stefan Löfven as prime minister.