British director Terry Gilliam confused Ukraine with Russia at the closing of the Odessa Film Festival. 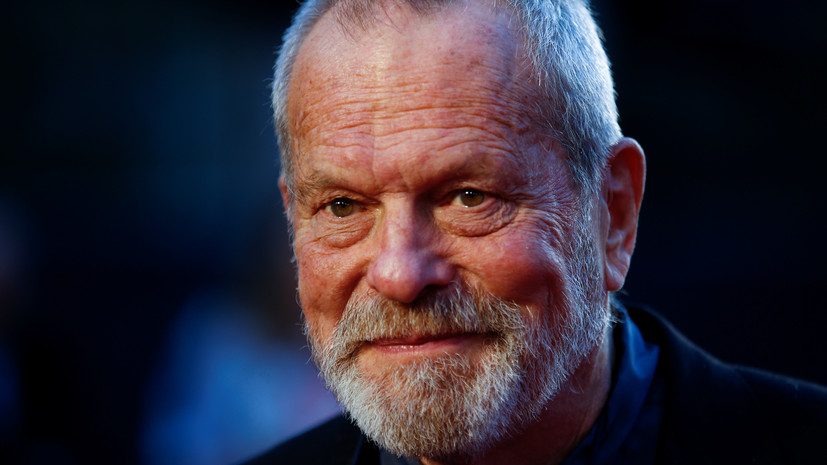 It is reported by "Hromadske".

It is noted that during his speech of thanks to the organizers of the event, he thanked Russia.

It is noted that after that the audience began to react negatively to his words and the director apologized.

In October 2019, Belarusian President Alexander Lukashenko, during a meeting with his Ukrainian counterpart Vladimir Zelensky in Zhitomir, made a reservation and mentioned Russia instead of Ukraine.