This is Mexico's first successful step against the arms industry in the United States. On August 4, the Mexican government filed a complaint in Boston, in the Massachusetts court ... 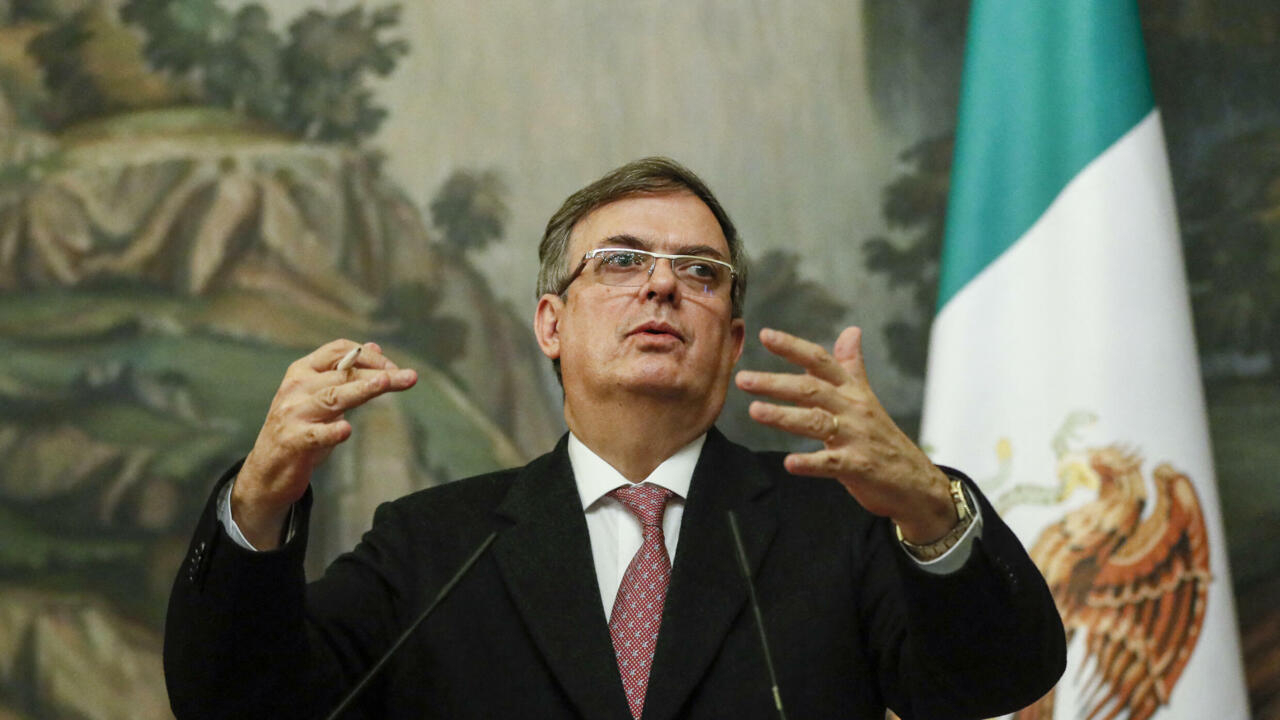 This is Mexico's first successful step against the arms industry in the United States.

On August 4, the Mexican government filed a lawsuit in Boston, in Massachusetts court against several American manufacturers and distributors of firearms.

Accusing them of being in some way responsible for the violence and growing insecurity that Mexico has suffered for several years. This complaint has been accepted and will lead to trial.

We are moving forward.

These are the words of Marcelo Ebrard, Minister of Foreign Affairs in Mexico.

When he announces on his Twitter account that the Massachusetts federal court is following up on the complaint filed against several American firearms companies, he adds: "

This is a first big step, now comes the time for legal proceedings. .

Indeed, since its request has been accepted, the Mexican government will be able to present its arguments to the court and demonstrate the links between insecurity on its territory and eleven private American companies.

Manufacturers or distributors of weapons in the United States, they are accused of having "

To read also: Mexico: the government files a complaint against the American arms manufacturers

Concretely, Mexico accuses them of being directly responsible for the increase in violence.

Since due to a lack of control over illegal arms trafficking, many of them end up in the hands of Mexican criminal groups and drug cartels.

The complaint states that more than 3.9 million crimes are committed nationwide each year with a weapon made in the United States.

Mexico is asking for compensation that could reach several billion dollars.