Based on preliminary international research data, mild symptomatic myocardial and pericardial inflammation has been observed, especially in young men, after the second dose of the vaccine. 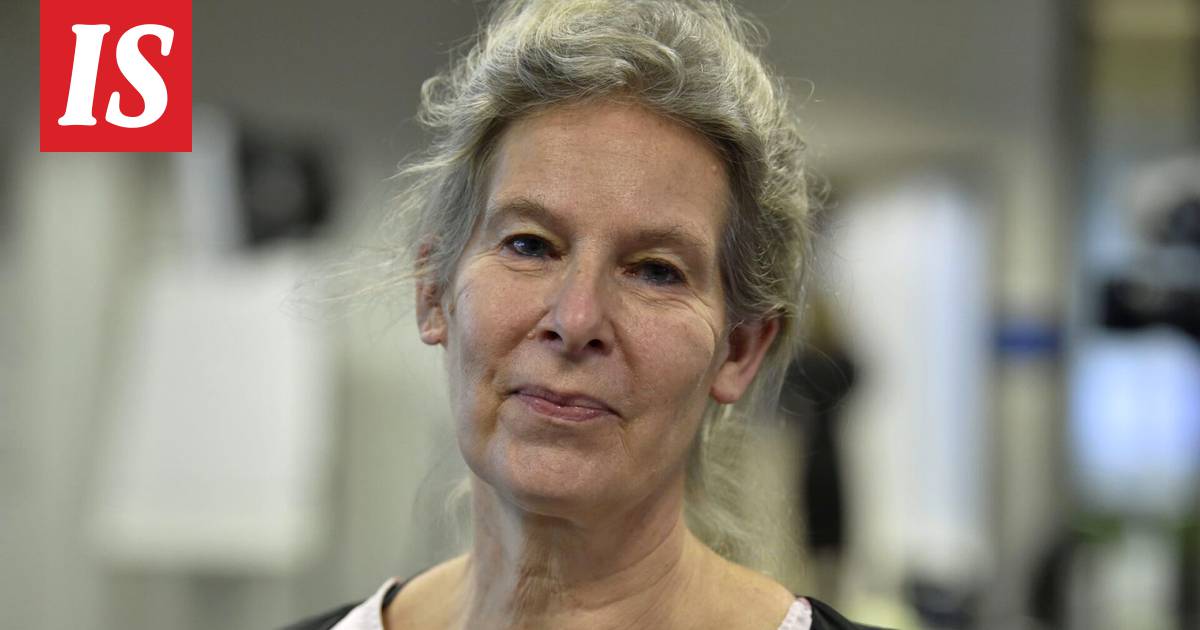 Extremely strenuous physical performance should be avoided after taking a coronary vaccination to avoid the risk of myocarditis, says Hanna Nohynek, chief physician of the National Institute for Health and Welfare (THL).

THL has instructed the Defense Forces not to make any extremely physically strenuous efforts for a few days after vaccination.

According to Nohynek, the same instruction also applies to athletes.

"We know from preliminary data from the United States that mild, symptomatic inflammations of the heart muscle and pericardium have been reported within about five days after the second dose, especially in young men aged 12 to 24," he says.

THL's guideline for avoiding heavy sports and other performances after vaccination applies to both first and second doses of vaccine, but more specifically to the second vaccination, after which significantly more infections have been observed in the United States.

According to Nohynek, myocarditis and pericarditis caused by vaccination, i.e. myocarditis and pericarditis, caused by vaccination are very rare, as their incidence in the young age group is about three per one hundred thousand vaccinated. In the same age group, the so-called background incidence of similar infections is about one per one hundred thousand. In this case, the cause of the inflammation is usually a viral or bacterial infection, sometimes medication. The cause of the inflammation may also have remained unclear, Nohynek compares.

The Belgian newspaper De Morgen had reported on recently reported symptoms of myocarditis in the country in three 15- to 17-year-old male cyclists who had competed or trained in the days after coronary vaccination, The Brussels Times reported.

The cyclists had been in good physical condition and had not shown any post-vaccination symptoms before chest pain during hard performance.

No similar symptoms were observed in cyclists of older age groups.

Following the incident, the Agency for the Approval of Medicinal Products in Belgium is now warning of the risk of myocarditis, especially in young athletes, between Pfizer and Biontech and Moderna's two mrna vaccines.

In Finland, too, the pharmaceutical safety and development center Fimea has added similar information to its website last month.

Why do symptoms occur in young men, Hanna Nohynek?

We know that, overall, children and adolescents have a very good immunological response to these vaccines, meaning that their bodies produce a lot of coronavirus-neutralizing antibodies.

It has been speculated whether the inflammatory response is so strong that it could also contribute to the onset of a transient inflammatory condition of the heart muscle.

What can lead to sexuality?

- It's not known for sure either.

It has been suggested that young men, on average, play more sports.

And is there a difference between different vaccines?

- This is a matter for mrna vaccines, Moderna's Spikevax vaccine and Pfizer-Biontech's Comirnaty vaccine, not so much for adenoviral vectors.