Alexander Kamkin, a leading researcher at the Center for German Studies at the Institute of Europe of the Russian Academy of Sciences, commented in an interview with RT on the statement by German Chancellor Angela Merkel that her successor as chairman of the Christian Democratic Union, Armin Laschet, could become the new German leader. 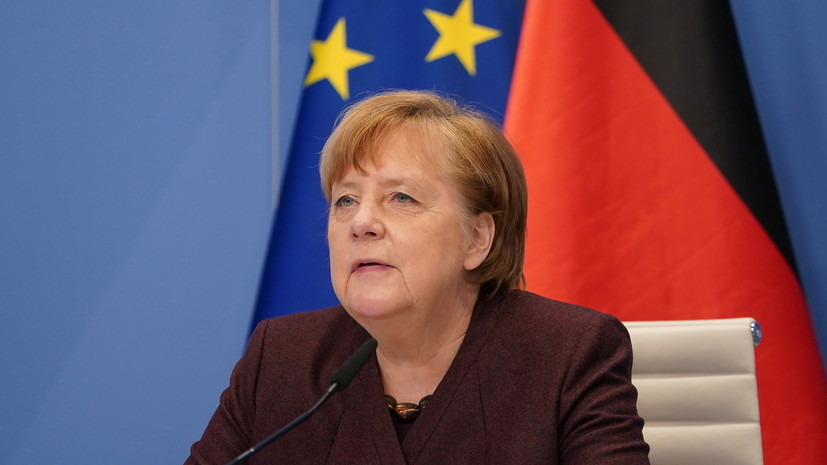 “Public opinion polls are regularly held, after all, the elections to the Bundestag are a significant event.

More confidence in Merkel herself - this is understandable, after all, many years of experience.

Olaf Scholz is significantly ahead of Lashet.

This is a very alarming signal, because viewers' sympathies, that is, the mood of voters, are rapidly changing, "Kamkin said.

The expert added that in recent years, not only in Germany, but also in other European countries, "the decisive importance of protest voices has been observed."

“Or decisions taken directly above the ballot.

The reasons may be different: these are social problems, and migration, and the coronavirus.

Of course, Merkel is trying to "pull out" Lashet.

The announcement is a desperate attempt to save his protégé, because the outcome of the election is uncertain.

It will be the undecided, the protest voices that will decide everything.

The elections are fraught with possible intrigues.

But everything will be decided by the last days before the vote and the mood of the voters in front of the ballot boxes, "the interlocutor of RT concluded.

Earlier, as reported by kp.ru, Merkel said that her successor as chairman of the Christian Democratic Union, Armin Laschet, could become the new German leader.

She noted that Laschet pays special attention to the dignity of people and their communication.

According to Merkel, it is these qualities that define and shape his activities.