As a result of the collision of cars on the Salsk - Yashalta road in the Rostov region, 11 people were injured. This was reported in the regional traffic police department. 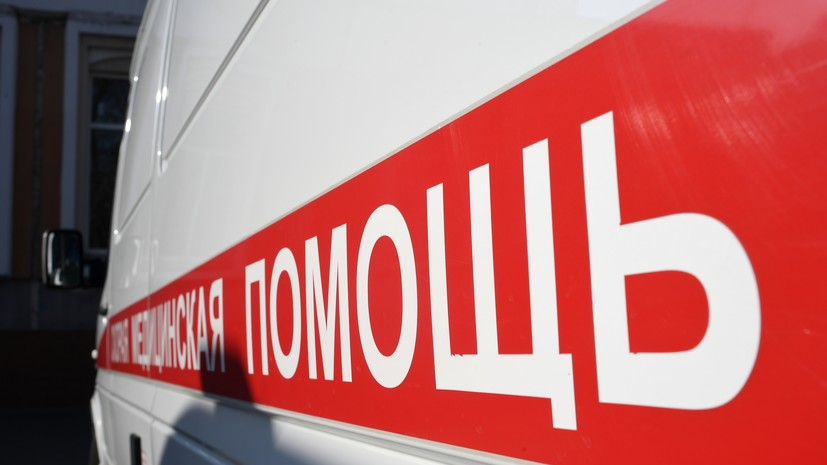 It is noted that the accident occurred at 17:40 Moscow time on the 8th km of the Salsk-Yashalta road in the Salsky district.

According to preliminary data, the driver of Nissan Tiida, when exiting a long turn, caught the right shoulder on a wet road, as a result of which the car drove into the oncoming lane and collided with a Gazelle.

"As a result, 11 people, including an 11-year-old girl, were delivered to the hospital from the scene of the accident to the arrival of the traffic police attire," TASS reports.

As specified, three victims are in serious condition.

Earlier, as a result of a collision of four cars in Kaliningrad, three people were injured, including a minor.