Law enforcement officials in Washington said they did not find an explosive device in a car parked in the city center, the owner of which claimed to have a bomb with him. 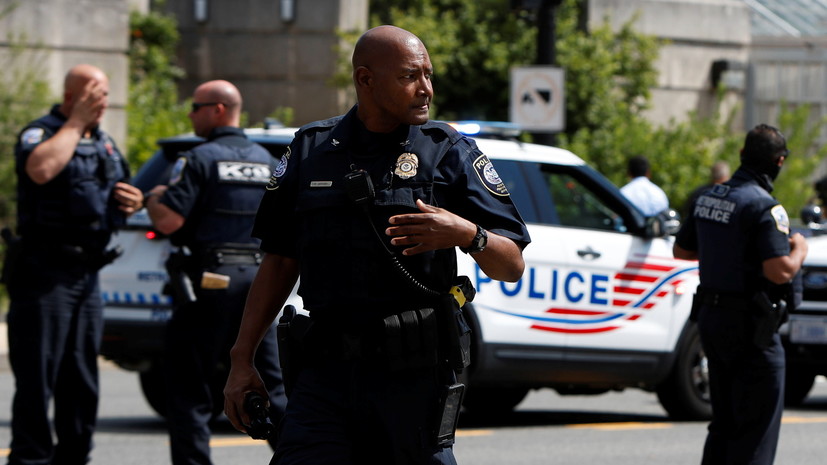 This is reported by TASS with reference to a statement by the Capitol Police.

“No bomb was found in the car,” the message says.

It is noted that possible materials for the manufacture of an explosive device were removed from the car.

According to law enforcement officials, the area outside the US Library of Congress is once again safe.

Earlier it was reported that the Capitol police warned of the threat of an explosion at the Library of Congress.

Later it became known that the Washington police detained a man who threatened to blow up the Library of Congress.