Today, Thursday, the Taliban movement instructed the imams of mosques regarding the Friday sermon tomorrow, which is the first in Afghanistan since the armed movement took control of the country last Sunday. 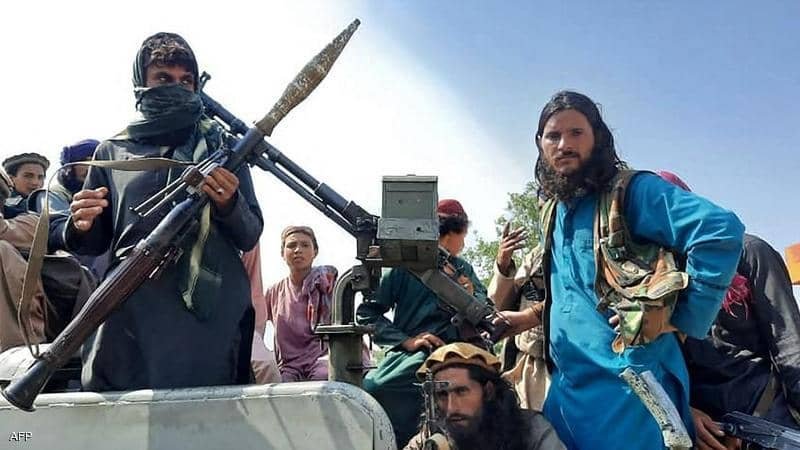 Today, Thursday, the Taliban instructed the imams of mosques regarding the Friday sermon tomorrow, the first in Afghanistan since the armed movement took control of the country last Sunday.

The Taliban called on Afghan imams to confront negative reports about the movement, and to discourage people from trying to flee the country, after the group seized Kabul with dramatic speed on Sunday.

With panicked crowds still outside Kabul airport awaiting flights to depart the country, the Taliban said in a message on Thursday they hoped all imams in Kabul and the provinces would extoll the benefits of Islamic rule while calling for unity.

She added that it is their duty to "encourage our citizens to work for development and stop attempts to leave the country," respond to "negative propaganda," and return cadres and wealth to the country.

According to sources, the message was directed by a party calling itself the "Committee for Call and Guidance, Recruitment, and Enjoining Good and Forbidding Evil."

During the past days that followed the movement's control of the Afghan capital, Kabul, the Taliban movement tried to send messages of reassurance inside and outside, especially in light of the apprehension of many of the behavior that the movement will adopt in governing the country.

The message came as flag-waving demonstrators took to the streets of more Afghan cities as popular opposition to the Taliban expanded.