The Telegraph: Arrogance and humiliation brought down the American Empire

The United States is regressing on all fronts, its incompetent politicians are powerless to reverse this decline, and no empire is everlasting and all empires eventually fall due to arrogance and humiliation. 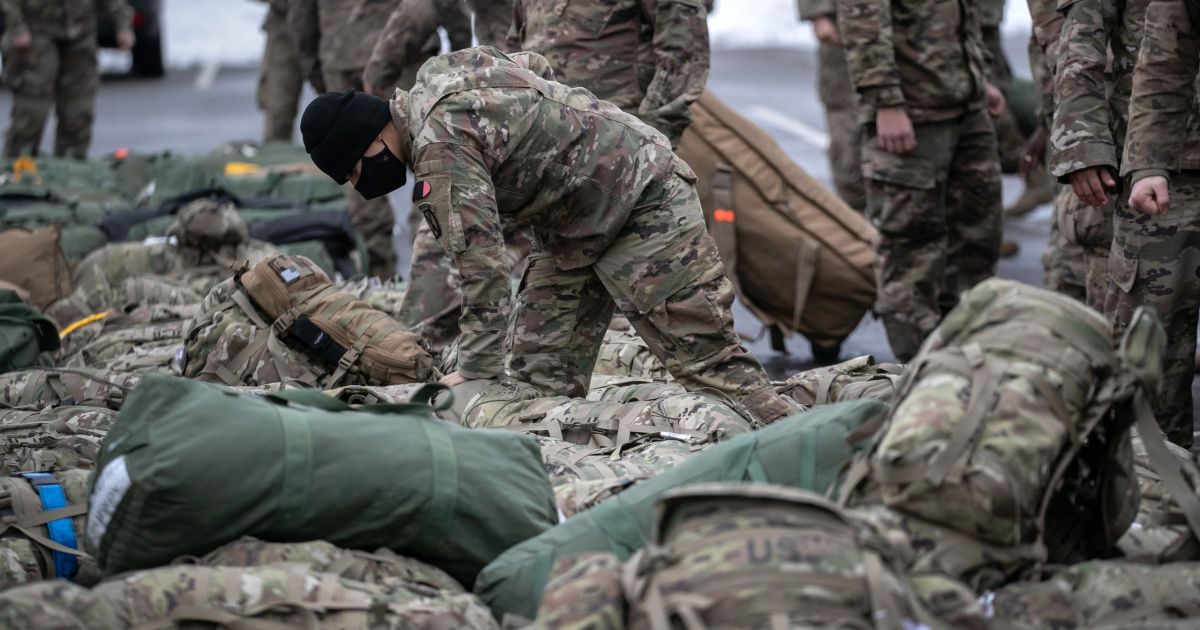 Commenting on the US withdrawal from Afghanistan, Daily Telegraph editor Alistair Heath wrote that the US is retreating on all fronts and its incompetent politicians are unable to reverse this decline.

Heath said at the beginning of his article that there is no eternal empire and that all empires eventually fall because of arrogance and humiliation.

He added that the painful human catastrophe of the failed withdrawal from Afghanistan is only the latest sign of the end of the American era, as Washington is no longer the policeman of the world and there is about to be a worrying future of differences between the expansionist and authoritarian regional powers.

The writer pointed out that American influence reached its peak from the late eighties and early nineties, and that the rise of former President Ronald Reagan, the demolition of the Berlin Wall, the end of communism and Soviet concentration camps, the rise of Silicon Valley and the invention of the Internet were all years of American hegemony and the glory days of American peace.

Nonetheless, all of the above was a cruel deviation from course and indicative of the American idea, after which everything went wrong and the world suffered from a long-term, tepid, and ultimately disastrously fruitless attempt to remake the Middle East.

The painful human catastrophe of the failed withdrawal from Afghanistan is only the latest sign of the end of the American era, as Washington is no longer the world’s policeman and there is about to be a troubling future of rifts between expansionist and authoritarian regional powers.

The writer adds that after 20 years, America's global plan has become a wreck and its elites are confused about almost everything, and the stupidity and incompetence that appeared in the withdrawal from Afghanistan confirm that they do not understand the rest of the world and are not fit to rule their country, let alone the world.

The writer explained that naive generalizations blind Americans and that they no longer understand religion, tribalism, history, national differences, or why countries want to govern themselves.

He elaborated on the failure and decline of America in Europe, Asia and the Middle East, and said that the idea of ​​American peace had not achieved anything of importance in these places, and in these circumstances, how could the American empire not be in a state of final collapse!

He concluded that America, in practice, should never attempt to build a state and that change must be automatic and natural, or else it will not be sustainable.

Heath concluded his article that the West has lost control and that there will be mass population movements, currency wars and battles over natural resources. Although the American empire at least believed in freedom and democracy, what would replace it would not even pretend to be liberal.