The head of the press service of the US State Department, Ned Price, spoke about contacts with representatives of the former authorities of Afghanistan. 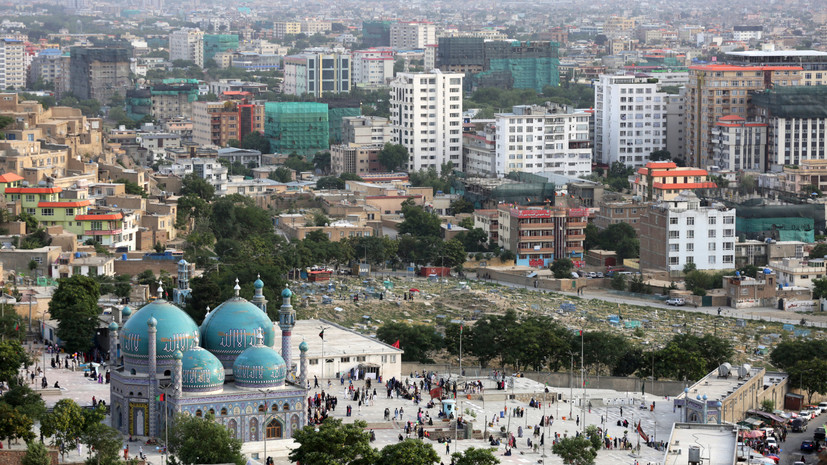 At the same time, Price added that the United States had no contact with Ashraf Ghani, who fled Afghanistan, who served as the country's president.

“As I understand it, we have not had any contact with President Ghani since he fled the country,” he said.

Earlier, US Deputy Secretary of State Wendy Sherman said that Ghani is no longer a significant political figure at home.

"Taliban" - the organization was recognized as terrorist by the decision of the Supreme Court of the Russian Federation of February 14, 2003.