The Tagansky Court of Moscow recognized Facebook's appointment of multimillion-dollar fines as legal. 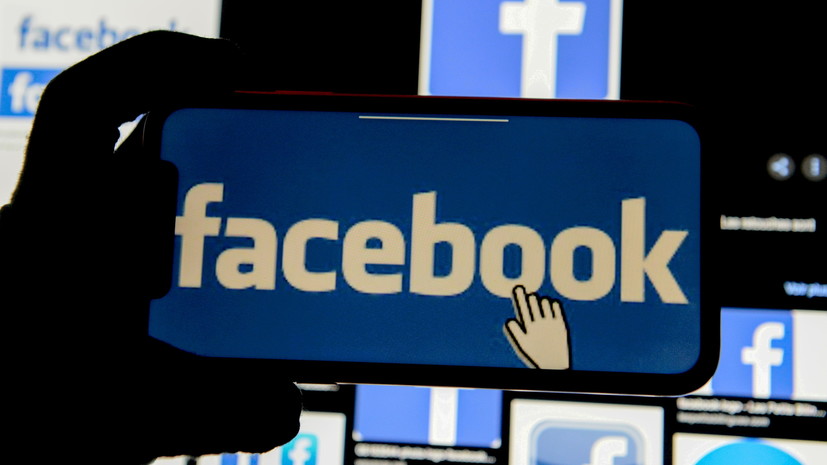 "In satisfying Facebook's appeals against the ruling of the magistrate of June 10, the decisions of the magistrate were left unchanged," Interfax quotes the words of the official representative of the Moscow City Court Valery Lazarev.

On June 10, the Magistrates' Court of the Tagansky District of Moscow found Facebook guilty of an administrative offense and imposed a fine of 17 million rubles for failure to remove prohibited content.