South Africa: Basic income supporters put the issue back on the table

Following the third wave of Covid-19 and the riots last month, the country has put in place a monthly aid of 350 rand - or about 20 euros - for the most disadvantaged. While helping them ... 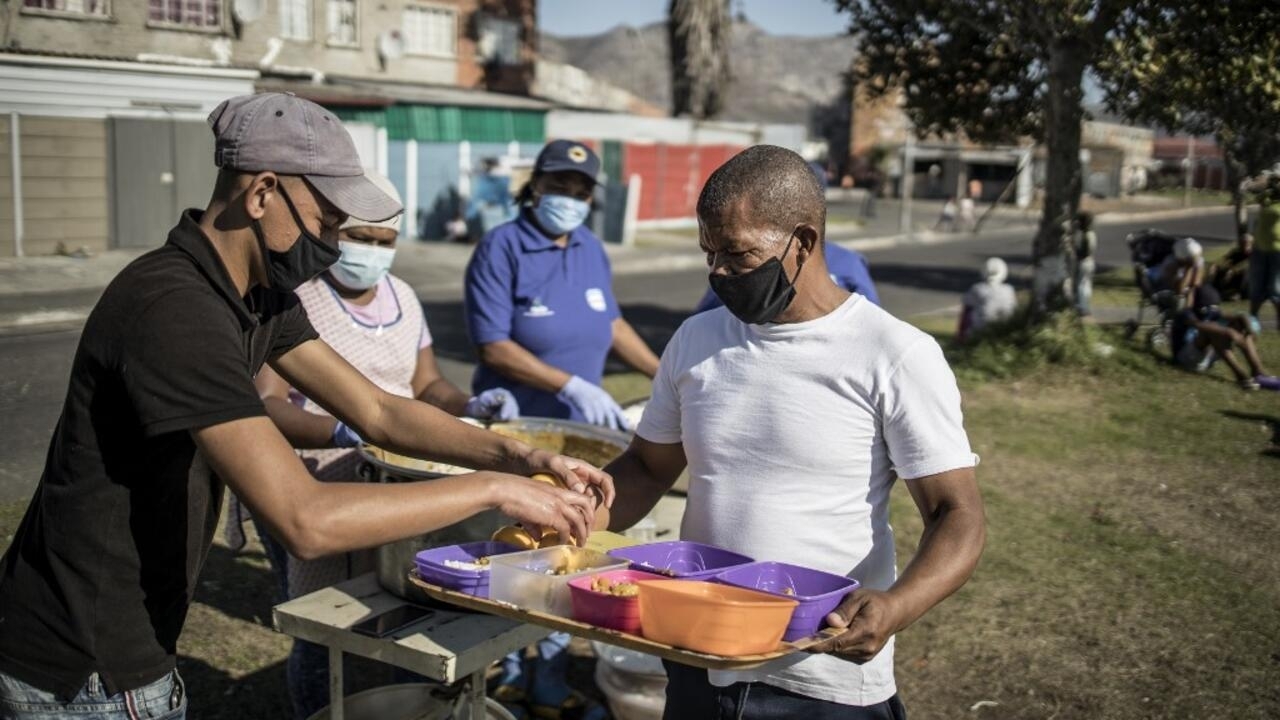 South Africa: Basic income supporters put the issue back on the table

Following the third wave of Covid-19 and the riots last month, the country has put in place a monthly aid of 350 rand - or about twenty euros - for the most disadvantaged.

While the usual social assistance paid to 18 million South Africans is not enough to cover all the needs, the government is now increasingly considering making this emergency assistance sustainable, in the form of a basic income - a sort of living income.

A still unprecedented project in Africa.

Creating such an income

is one of the options on the table.

The idea is far from new since it has been more than twenty years that members of the South African civil society campaign for the creation of a basic income.

But now they have the full attention of Social Development Minister Lindiwe Zulu: “

I think the aid of Rand 350 can really become a springboard for the idea of ​​a basic income.

This idea must see the light of day now.

If we don't, we will find ourselves in a very difficult situation.

Taxation of the richest, suggested track

Isobel Frye, director of the Institute for Poverty and Inequality Studies (SPII), welcomes the announcements, as unemployment affects 32% of the population, and South Africa is the one of the most unequal countries in the world: “

It should be a universal income. And that the sum chosen is sufficient to really make a difference. The amount would have to be large enough to stimulate the economy of townships and the economy of rural areas.

The taxation of the richest is an avenue mentioned as a possible source of financing of such an income.

An idea that does not please economist Isaah Mhlanga: “

Taxing the richest more could encourage their emigration.

In addition, these funds would be mainly dedicated to consumption.

However, most of our goods are imported.

So that wouldn't create a lot of local jobs.

It also remains to convince the new Minister of Finance, for the moment opposed to such an expenditure.