By seizing power in Afghanistan, two Western researchers assert that the Taliban have won the grand prize of trade routes that include highways, bridges and footpaths. 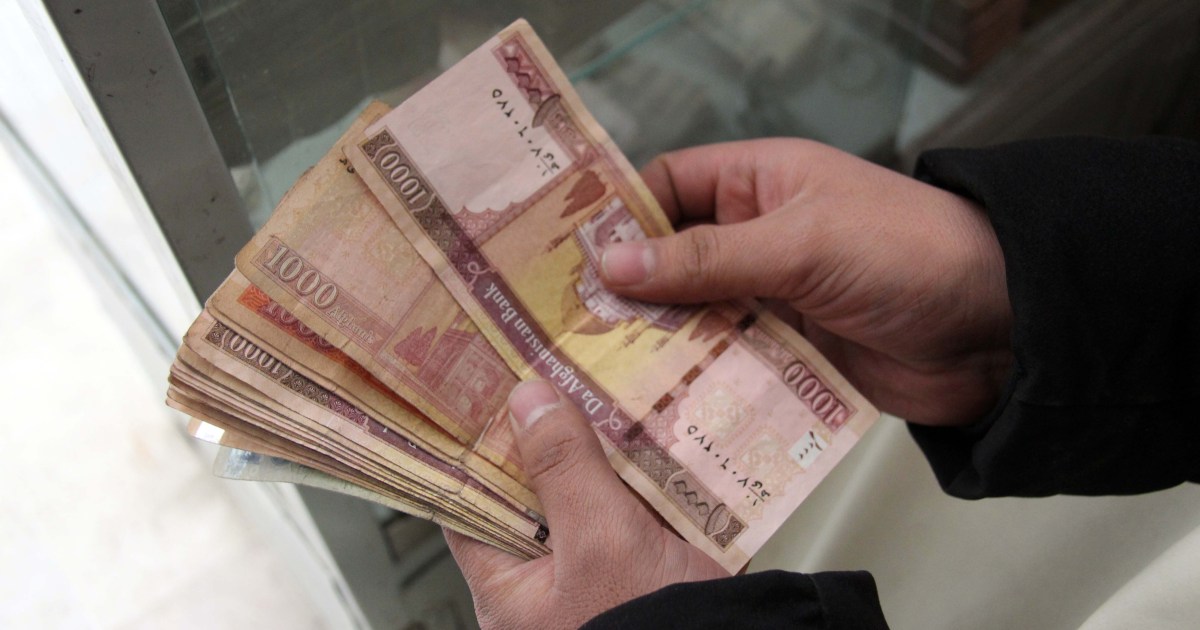 By seizing power in Afghanistan, two Western researchers assert that the Taliban have won the grand prize of trade routes that include highways, bridges and footpaths.

In a joint article in The New York Times, Graeme Smith and David Mansfield explained that these routes are strategic choke points for trade across South Asia.

According to the article, the bankruptcy of the state of Afghanistan tempted some Western donors to consider applying financial pressure - in the form of a threat to withhold funding for humanitarian and development purposes - to influence the country's new rulers.

But those hopes are misplaced, according to Smith and Mansfield, two experts on Afghanistan who have previously published a study on the informal or hidden economy of the South Asian country.

The authors said that the Taliban movement - after it got its hands on the "very rewarding" sources of income, and with the willingness of neighboring countries such as China and Pakistan to do business with them - has suddenly become insulated from the decisions of international donors.

Although what comes next in this country is shrouded in mystery - as Smith and Mansfield believe - it is likely that things will clear up as the West tries to exercise influence in vain.

One of the reasons why foreign donors tend to exaggerate their position in Afghanistan - according to the New York Times article - is that they do not understand the nature of the informal economy and the huge money hidden in war zones.

Western researchers claim that trafficking in opium, cannabis, methamphetamine and other narcotics is not the largest commercial activity that is carried out without recording its proceeds in accounting books, since the real money comes from the illegal movement of ordinary goods such as fuel and consumer goods.

In terms of quantity and financial return, the informal economy makes international aid appear much smaller.

For example, a study by Graeme Smith and David Mansfield of Afghanistan's southernmost province of Nimroz - and published by the Overseas Development Institute this month - estimated that unofficial taxes collected by militants to allow goods to pass safely, amounted to about $235 million annually, collected for The Taliban movement and pro-government figures.

By contrast, Nimroz received less than $20 million in foreign aid a year.

The article notes that the customs office in Zarani is the Taliban's biggest spoil after the city bordering Iran fell to them in August.

The article stated that although the city of Zarani was officially providing the government with $43.2 million in customs duties annually - in addition to another $50 million in direct taxes in 2020 - the study discovered a large amount of money from undisclosed trade, no Especially in fuels, which brings the total real revenue from cross-border goods to at least $176 million a year.

The researchers go on to say that the unexpected gains from cross-border trade make the Taliban, after being entrusted with power in Afghanistan, a major trading party in the South Asian region, which means that the usual methods of subjecting "rogue" regimes to international pressures - such as sanctions and isolation - are less amenable. For application in Afghanistan today.