A forest fire in the Medvedevsky district of Mari El spread to two buildings in the village of Studenka. 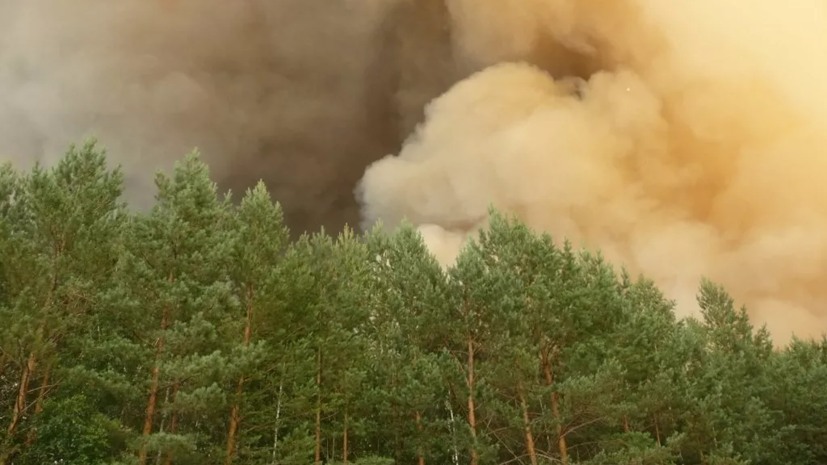 TASS was informed about this in the press service of the Ministry of Emergency Situations of the republic.

"Unspecified buildings are burning, which, most likely, belonged to a sawmill ... Residential buildings are trying to defend ... Information about the victims is being specified," the ministry said.

According to preliminary information, two buildings are on fire.

Putting out the fire is complicated by fallen trees and small growth.

Earlier it was reported that a fire broke out on the territory of an abandoned fruit nursery in the Ershovsky district of the Saratov region.