Burkina Faso: the balance sheet of the Boukouma attack rises to 80 dead

The latest attack by jihadist groups officially killed 65 civilians, 15 gendarmes and 6 auxiliaries from the Burkinabè armed forces. These armed groups are increasingly attacking ... 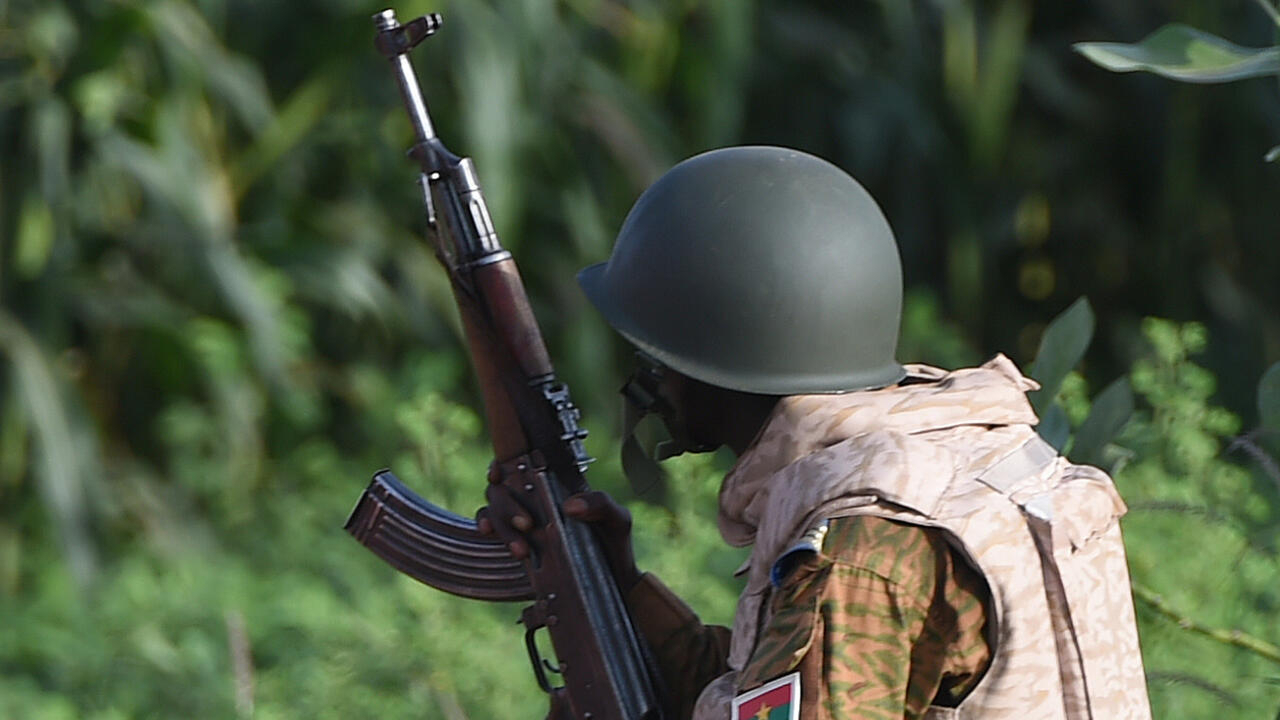 Burkina Faso: the balance sheet of the Boukouma attack rises to 80 dead

These armed groups are increasingly attacking the convoy of defense forces or mixed convoys, especially in the Sahel region.

This responds to a strategy of these control groups this part of Burkina Faso, according to specialists.

The convoy that left Dori on Wednesday August 18 had nearly 80 vehicles. "

It was spread over a distance of about 600 meters

", specifies a security source. The gendarmes were in the lead and at the end.

The attackers opened fire in Boukouma

, in the middle of the convoy about twenty kilometers from Arbinda after Gorgadji. "

", maintains our source. It was after three hours of fighting that the terrorists were able to be repelled thanks to reinforcements from Gorgadji and Arbinda.

Fifteen gendarmes and six volunteers for the defense of the fatherland also fell.

Take Burkina Faso in a vice

This makes the researcher say that these groups have many combatants and significant material resources.

This is called the Eastern Strategy.

They do this to mark their presence on the pitch.

They want to prove their mastery and control of the territory,

”emphasizes a specialist in security issues.

take Burkina Faso in a stranglehold

", by occupying other regions as well.