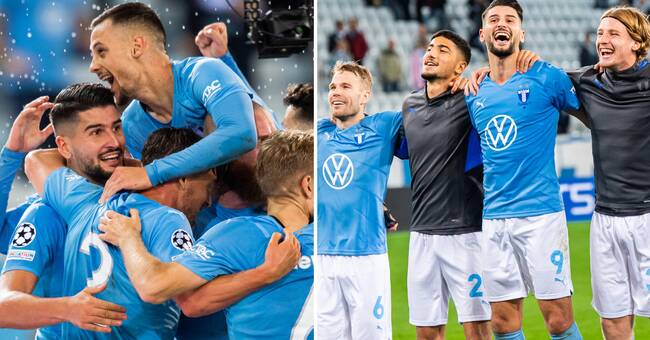 Biden has previously set August 31 as the last day for an outing, also for the total of 6,000 soldiers who have or will be flown in to secure the exit.

- We will try to get it settled before the last of August.

But if there are American civilians left, we will stop to get them out, he says.

Malmö left with the 2-0 victory intact against the Bulgarian team Ludogorets and now has a dream situation before the return match which is played on 24 August.

Police warning after the floods: Stay on the major roads

The police urge motorists to stay on the major roads in Gävleborg and Dalarna as several smaller roads have collapsed or run away.

- Inside the city of Gävle, there are severe, severe floods, says the Swedish Transport Administration's project manager Anders Sörell.