An Afghan refugee boy recently arrived in Britain with his family fell from a hotel window in Sheffield, northern England, and died, the ... 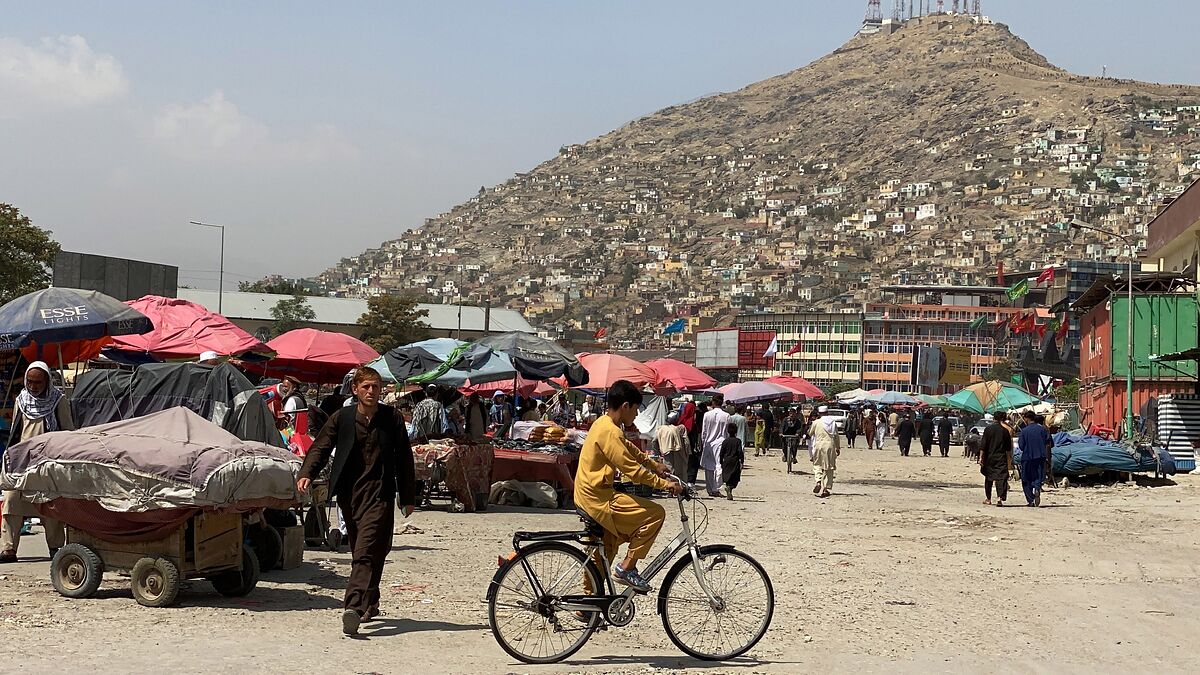 from a hotel window in Sheffield

had just arrived with his family from Afghanistan

According to British media, the hotel

welcomes Afghan refugees who worked for the UK

The BBC reported that the boy fell from the ninth floor of the hotel.

accompanied the mother and her son to the hospital

The mother "explained to me that the child was near the window and was looking down" before the accident.

Enver Solomon, head of the Refugee Council, a non-governmental organization that helps refugees, called the accident a "terrible tragedy for a family that

experienced drama and suffering to get to the UK

On a day like today70 years of the Geneva Convention: every day more refugees, every day worse received