American films about Afghanistan .. Watch how Hollywood has manipulated history?

Because the United States is involved in the events of Afghanistan, past and present, Hollywood has presented many films about Afghanistan, and these films highlight the amount of major changes in US policy toward Afghanistan and the Taliban. 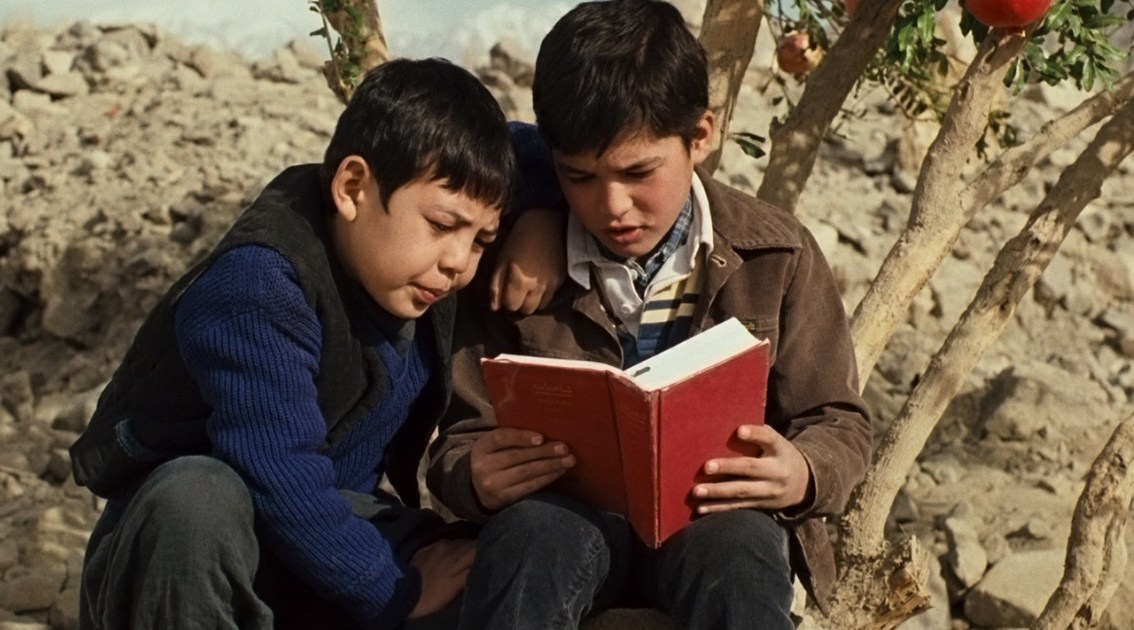 Afghanistan today is the most famous country on search engines, the eyes of the world widen to observe the major changes taking place in this country that many may not know its place on the map, because it is a very dramatic place, full of historical transformations and stories that would not be believed if written in fantasy novels.

And because the United States is involved in the events there, past and present, Hollywood has presented many films about Afghanistan, and these films highlight the amount of major changes in US policy toward Afghanistan and the Taliban, and how they tried to convince the world that they were the good ones, and then turned them into evil again, and in this list there are films The two contrasting sides presented by American cinema reveal Afghanistan.

The series of films "Rambo" extended to five films, starting from 1982 to 2019, but the film that we focus on here is the third part, produced in 1988, starring Sylvester Stallone and directed by Peter MacDonald, and it takes place during the Afghan-Soviet war that lasted 9 years between 1979 and 1989.

In this film, the commando American soldier Rambo travels on a dangerous journey to Afghanistan to rescue fellow warrior Sam Trautman from the hands of the Soviet army, while at the same time helping a group of Afghan warriors who are fighting for their country's freedom.

In this film, the American cinema dealt with the logic of “the enemy of my enemy is my friend,” and thus the Afghan mujahideen in this narrative were collaborators of the American forces against the Soviets, the most important enemy of the United States in the post-World War II and Cold War era, a discourse that completely transformed years later, as we will see in films next on this list.

Charlie Wilson's War is a 2007 comedy-drama film based on a true story about Senator Charlie Wilson, who supported the US military program to aid the Afghan Mujahideen during the Soviet-Afghan War. It is directed by Mike Nicholas and written by Aaron Sorkin based on a book about This Operation, starring Tom Hanks, Julia Roberts, Philip Seymour Hoffman, and Amy Adams.

The film follows the same narrative in the Rambo movie. Here, the American senator, with the support of the revolutionary rich Joanna Hering, cooperates to pressure the US Congress to end the Soviet-Afghan War. Of course, this appears to be in defense of freedoms, but the inside is to strike the Soviet Union in death, because the situation is politically toward The Afghan Mujahideen completely changed from the 1980s to the time of the film's release. The film was subjected to some political criticism but that did not prevent it from getting a lot of nominations for the Oscar and Golden Globe, but it did not get either.

"The Kite Runner", also produced in 2007, and adapted from the 2003 novel of the same name by Afghan novelist Khaled Hosseini, about Amir who is killed by guilt because of his abandonment of his childhood friend Hassan. The film moves through more than one time line to learn about Amir's present His childhood in Afghanistan, and across these lines we dive into the history of Kabul before the Soviet invasion, then the nine years of occupation, the fall of the Soviets and the rise of the Taliban, and Amir fled with his father to Pakistan and then the United States.

In this film we see a different narrative about Afghanistan, where no US aid to the Afghan mujahideen is mentioned, but rather stick to Khaled Hosseini's point of view, and the film was naturally filmed outside Afghanistan and was not shown there, and it received a nomination for Best Foreign Language Film at the Golden Globes.

Iron Man is the first extended Marvel Cinematic Universe movie, produced in 2008, directed by Jon Favreau, and starring Robert Downey Jr. and Gwyneth Paltrow. New weapons for the American army, but he is attacked and kidnapped by an Afghan group that pressures him to make a super weapon to help them in their war against American soldiers.

In his loneliness, Tony Stark begins to create the first version of Iron Man, easily defeats all the Afghan fighters and then returns to the United States to save the world over and over again.

In this film, we see a complete reversal of the American narrative about Afghanistan. Of course, with the American military presence and after the events of September 11, the standards of good and evil were reversed.

The viewer of American films will see different versions of Afghanistan in Hollywood cinema, in the version of the Cold War and the Soviet Union in which Afghans were victims who must be helped, while in the newer versions they were placed in the status of enemies who must be eliminated, for the United States to use its completely ideological cinematic weapon to present its view alone on the world, but the film exposes all these contradictions.