Algeria and Morocco at daggers drawn on many subjects

Algeria is raising the tone against its western neighbor. Algiers accuses Rabat of being involved in the deadly fires that ravaged the north of the country and caused the death of more than 90 people. An acc ... 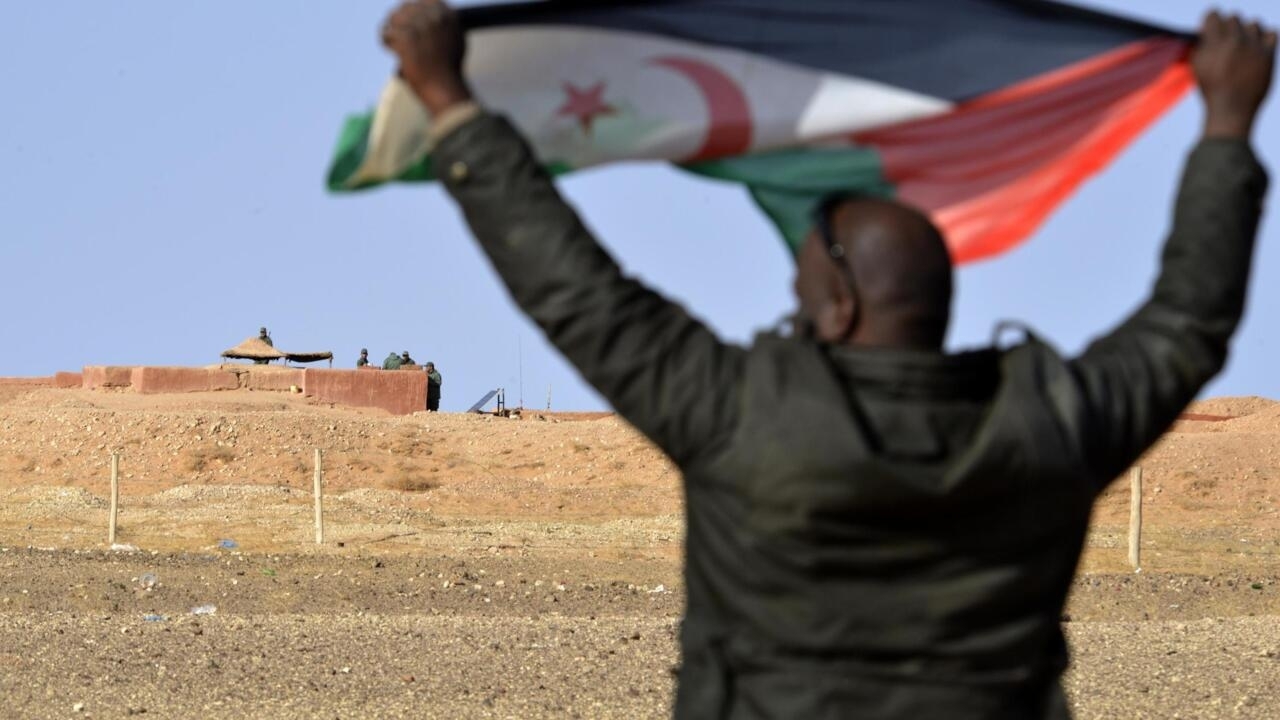 Algeria and Morocco at daggers drawn on many subjects

A man waves the Polisario Front flag on February 3, 2017 in the Al-Mahbes region.

Algeria is raising the tone against its western neighbor.

Algiers accuses Rabat of being involved in the deadly fires that ravaged the north of the country and caused the death of more than 90 people.

An accusation which is likely to amplify the tensions between two countries with complicated relations for several decades.

Following these accusations, Algiers announced this Wednesday August 18 the reassessment of its relations with Rabat.

Return on the disputes that accumulate.

Algiers' latest accusations against Rabat only end a series of new untoward incidents between the two countries since 2020.

, declared that he and his Moroccan counterpart "

Words that aroused the anger of Algerian diplomacy.

For Algiers, these declarations come under the leadership of Nasser Bourita, the Moroccan Minister of Foreign Affairs, who is leading the Hebrew state into "

normalization of relations with Israel

and leads the rebellion against the return of this country as an observer to the African Union.

Rabat calls for the independence of Kabylia

Last July, during a meeting of non-aligned countries, the words of Omar Hilal, Morocco's representative at the UN, angered Algeria to the point of making it recall its ambassador to Rabat.

the Kabyle people in Algeria deserve more than any other to fully enjoy their right to self-determination.

A declaration which was not at all to the liking of the Algerian authorities but which expressed on the part of Rabat a desire to protest against the positioning of Algiers vis-à-vis Western Sahara.

Algeria pleads for the autonomy of this region.

The month before, the Pegasus case broke.

Algeria says it is "

to spy on Algerian officials and citizens.

More than 6,000 telephone numbers have been selected as targets by Morocco.

" aimed at destabilizing it.

She pointed to Israel after the United States recognized Morocco's sovereignty over Western Sahara, in return for a normalization of Rabat with the Hebrew state.

In November 2020, the Polisario, supported and financed by Algiers, announced on one side only to break the 1991 ceasefire agreement with Rabat and to resume arms.

Algiers supports the Polisario and the independence of the Sahara while Morocco considers it to be Moroccan territory.

The Polisario has been supported and financed by Algiers since the 1970s.