The Russian Foreign Ministry published a statement in connection with the anniversary of the "Navalny case", which says that this story was promoted by Western countries to contain the Russian side and new attacks on it. 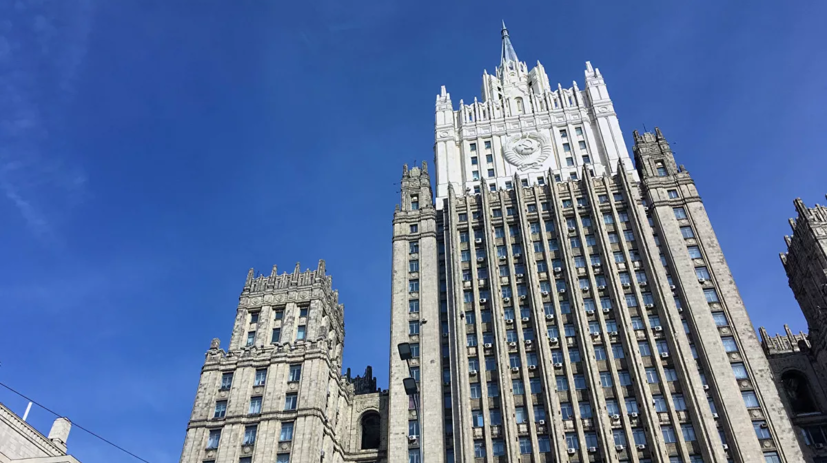 This is stated on the website of the Russian Foreign Ministry.

“Berlin and its allies do not miss the opportunity to use the hype around Navalny ... as a pretext for the implementation of new attacks on us on the sites of various international organizations within the framework of a comprehensive containment strategy for our country, masking them with some kind of“ human rights concerns ”.

It was for these purposes that the "Navalny case" was played out, the Foreign Ministry said in a statement.

The department stressed that this hype is created artificially with the direct contribution of Germany itself and its allies.

In February, Russian Foreign Minister Sergei Lavrov said that Moscow has reason to believe that the situation with Navalny was a staged one.

Russia's Permanent Representative to the OPCW, Alexander Shulgin, noted that Russia is alarmed by the position of the technical secretariat of the organization, which is silent against the background of the situation with the inconsistency in the report on the situation with Navalny.

He also commented on RT inconsistencies in the OPCW's version of the "poisoning" of Navalny.