Former Jeju Governor Won Hee-ryong, the leader of the people's power, urged CEO Lee Jun-seok, who is fighting the truth over the file recorded with him, to release the entire recording. 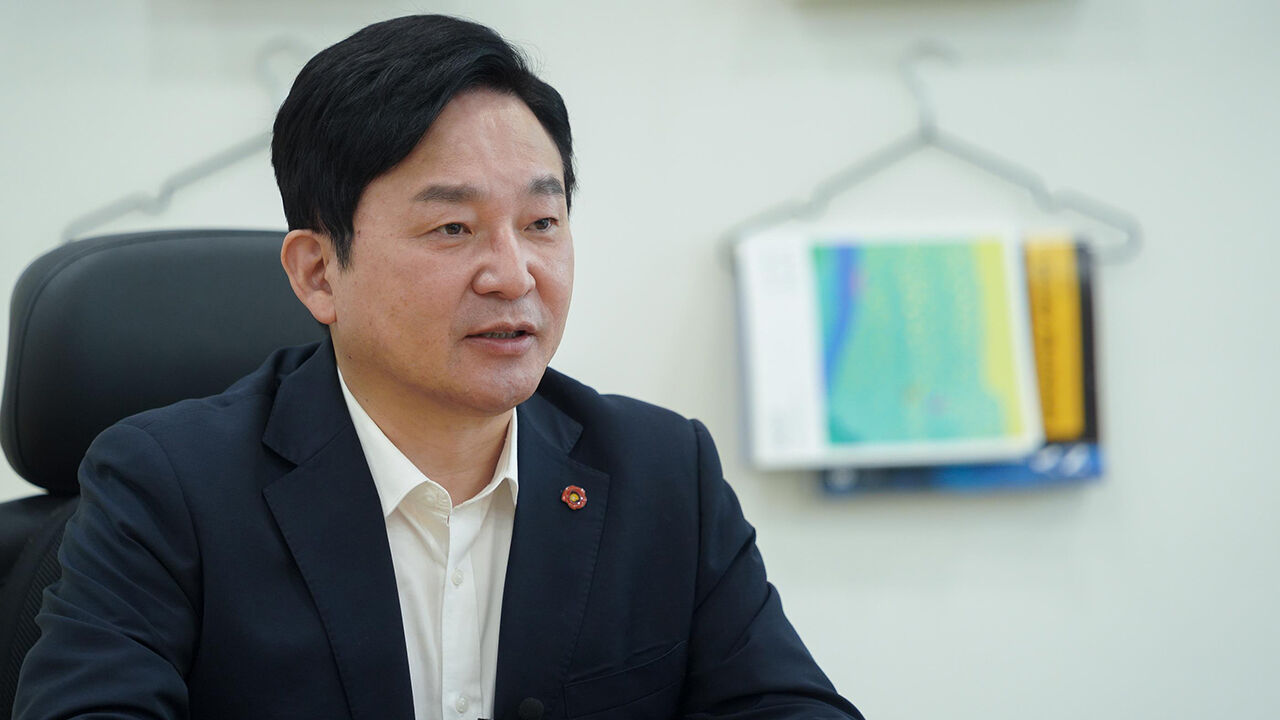 Former Jeju Governor Won Hee-ryong, the leader of the people's power, urged CEO Lee Jun-seok, who is fighting the truth over the file recorded with him, to release the entire recording.

At an emergency press conference held by People's Power on the 18th, former Governor Won said, "CEO Lee should release the entire recording of the conversation with me by 6 pm today." You will be able to feel the disconnected context, language, and emotion.”

He continued, "Because I recorded the call, there must be a transcript." "I say it clearly with my memory and conscience. The subject of the remarks 'It will be sorted out soon' is candidate Yoon Seok-yeol."

Former Governor Won criticized, "CEO Lee showed a hypocritical appearance of changing his words in the transcript scandal with former President Yoon last time." I did.

He said, "I am standing here in the desperate judgment that a fair change of government may not be possible without overcoming the unreasonable and hypocritical behavior of the party leader. pressure in turn.

Former Governor Won pointed out on the radio earlier that about the transcripts released by CEO Lee, "There are very few parts, and there are some inaccurate parts because the recordings are made through artificial intelligence."

Regarding President Lee's mention of 'that will be cleared up soon' in the transcript, former Governor Won reiterated that 'that' (that) meant former President Yoon.

He said, "(Yoon Seok-yeol camp) internal meeting contents and bad stories are all reported by him, and he knows that the Yeouido (researcher) polls are falling sharply, so anyway, that will be sorted out soon." It was accepted as talking.”

Earlier, former governor Won claimed that Lee said, 'Ex-Prosecutor General Yoon Seok-yeol will be cleared up soon.' Conflicts between the two sides are escalating at once.