Internet reform continues in China. The Chinese regulator published on Tuesday, August 17, a draft regulation aimed at preventing unfair competition and better regulating the use of ... 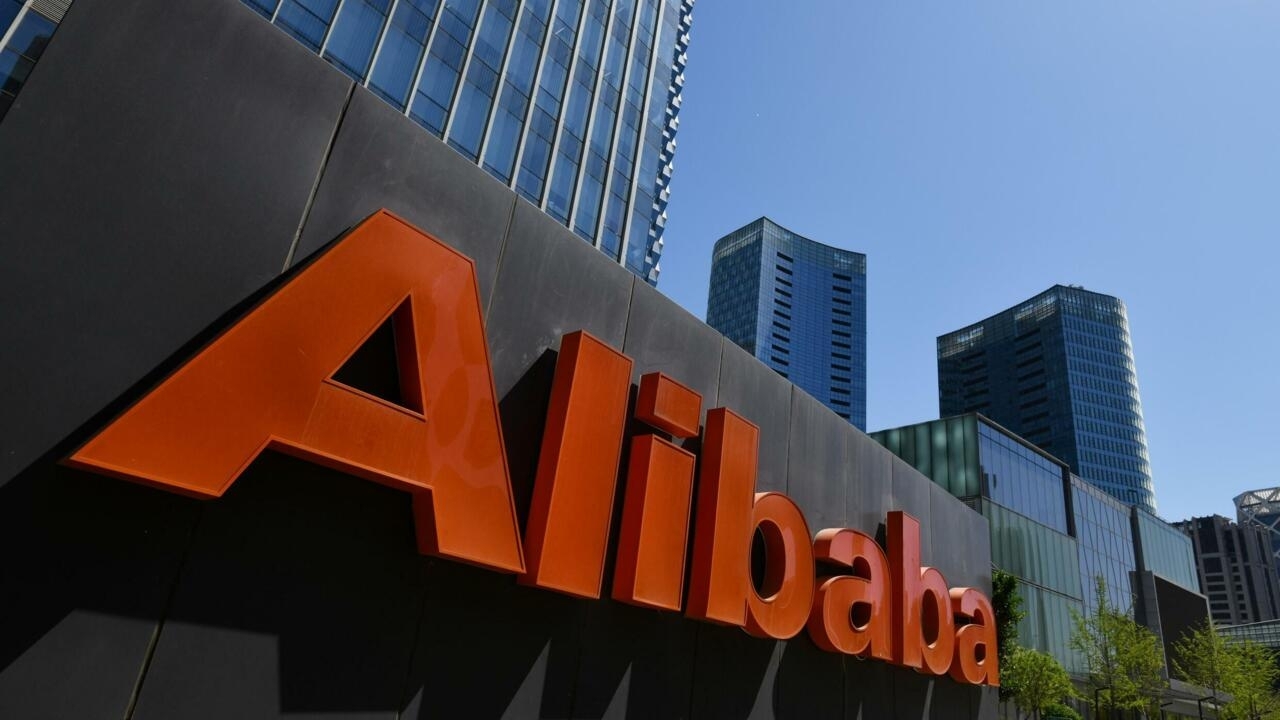 Alibaba, one of the Chinese internet giants, will certainly bear the brunt of the new regulations.

The Chinese regulator published on Tuesday, August 17, a draft regulation aimed at preventing unfair competition and better regulating the use of user data on Chinese networks.

An announcement that is part of the takeover of the digital industry by the State.

China intends to bring its "Gafam" - the giants of the Internet - into line with it - and, more generally, to regulate a digital industry which weighs more and more heavily on the growth of the world's second-largest economy.

No sector is spared: after e-commerce, VTC apps, video games, extracurricular streaming activities, the announcement of this Tuesday completes the two main objectives of this forced reform.

First, the control of user data and the diversion of traffic via algorithms by platforms;

then, the reduction of monopolies and of what the State administration for market regulation considers "

the implementation of unfair competition on the internet

This regulation of monopolies was partly announced by Li Keqiang at the opening of the National People's Congress last March.

The development of SMEs is included in the priorities of the five-year plan.

This proposed regulation has again shaken the Hong Kong stock exchange, causing the shares of the online video platform Bilibili (-5%), of the king of online video games Tencent (3.5%), of the giant to tumble. Alibaba e-commerce (-2.6%) or number one in the delivery of Meituan ready meals (-1.4%). It also worries investors. Japanese Softbank, which owns 24% of Alibaba's shares, announced a week ago that it would take a break in its investments in China, until the regulatory situation "

The state's battle against the monopolies of the digital economy indeed questions the very success of a Chinese model of internet development based on platforms sometimes grouping together several activities (messaging, payment, etc.) under the same banner.

The draft published this Tuesday is open for public comments until September 15.