The cost bang for seniors - twice as expensive on special housing

Pensioners in special housing have up to 160 percent higher housing costs compared with pensioners in ordinary tenancies. It shows a new review that the magazine Hem &amp; Hyra has done. 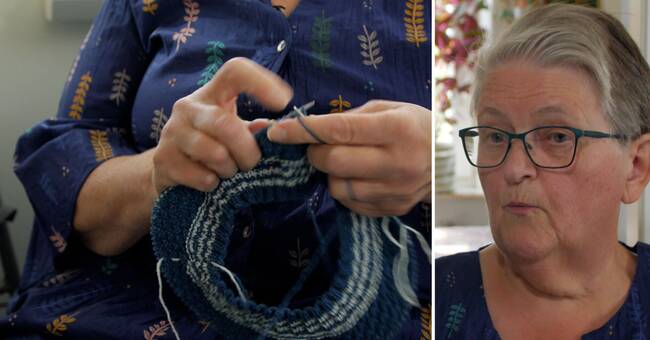 In addition to Barbro's rent, the couple pays almost 13,000 every month in housing costs, food and care for Roland.

- We have been allowed to sell the car.

Then I quit Dagens Nyheter, which I have had for many years, and other fixed costs that put a golden edge on my life, says Barbro Ahlbom.

Could not be compared

She is not alone in struggling with high rents.

Home & Rent's review, which was done with statistics from the Swedish Pensions Agency, shows that it is often much more expensive to live in a special home compared to a rented home.

In 25 of the country's municipalities, it is even twice as expensive or more, without including food and nursing costs.

Prior to Hem & Hyra's review, it has not been possible to compare the costs for special housing between different municipalities as the statistics have not been available.

Sten Bergheden, a moderate member of parliament, thinks this is unreasonable.

- I assume that the Minister of Social Affairs has captured his reason and ensure that these statistics are available.

It is a tool for both pensioners and their relatives to be able to see what rental levels there are in special housing, he says.

This spring, Minister of Social Affairs Lena Hallengren clarified that the government did not intend to produce accurate statistics on rents in the country's special housing.

The reason was that extensive investigative work would be required.

After Hem & Hyra's review, Hallengren says that the Ministry of Social Affairs will look at the figures.

- We will of course look at what Hem & Hyra has developed with the help of the Swedish Pensions Agency.

But it is difficult to make a comparison when a special accommodation is often newly renovated or newly built and contains common areas.

Unlike a tenancy where you have chosen how big you want to live and how the standard should be.

But every municipality must look at this, says Lena Hallengren (S), Minister of Social Affairs.

- I have absolutely no objection to paying for the care that my husband and others at the accommodation receive. It is worth more than the housing cost and should be raised instead of the housing cost going up all the time, she says.