After the Gothenburg alarm: Borås politicians want their own investigation into a culture of silence

The Christian Democrats and the Moderates in Borås want to investigate whether there is a culture of silence even within their own municipality. "Borås shares similar challenges with socially vulnerable areas and strong criminal structures," they write in an initiative to the municipal board.&nbsp; 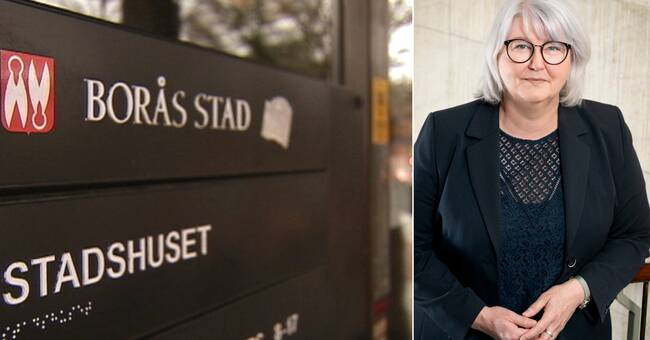 Last week, a report was presented where 50 people in the city of Gothenburg tell about an ongoing culture of silence within the city where criminal families and gangs silence employees within the city and where managers look between the fingers.

Now parts of the opposition in Borås want a similar survey to be carried out in the city of Borås as well.

In a joint proposal by the Christian Democrats and the Moderates to the Municipal Board, it is proposed that an external consultant should investigate the issue.

As a motivation for the proposal, it is emphasized that Borås shares challenges with Gothenburg with "socially vulnerable areas and strong criminal structures".

- We have an ongoing work against organized crime and we want the municipality to take a united approach.

Since this has been identified as a problem in another municipality, it is good that we investigate what it looks like in our municipality, says the municipal board's 1st vice chairman Annette Carlson (M).

Have you received any indications that there is a culture of silence within the city of Borås?

- We can not say that we have that information at present.

On the other hand, we think it is important that we investigate what it looks like with us so that we can act and be able to support if needed.

The proposal will be presented to the municipal board on 23 August.