Ivory Coast: a case of Ebola detected in Abidjan, "extremely worrying", according to the WHO

A case of Ebola has been detected in the Ivorian economic capital Abidjan, the first since 1994, almost two months after the announcement of the end of the 2021 epidemic in neighboring Guinea, which is `` extremely worrying '', according to the WHO. 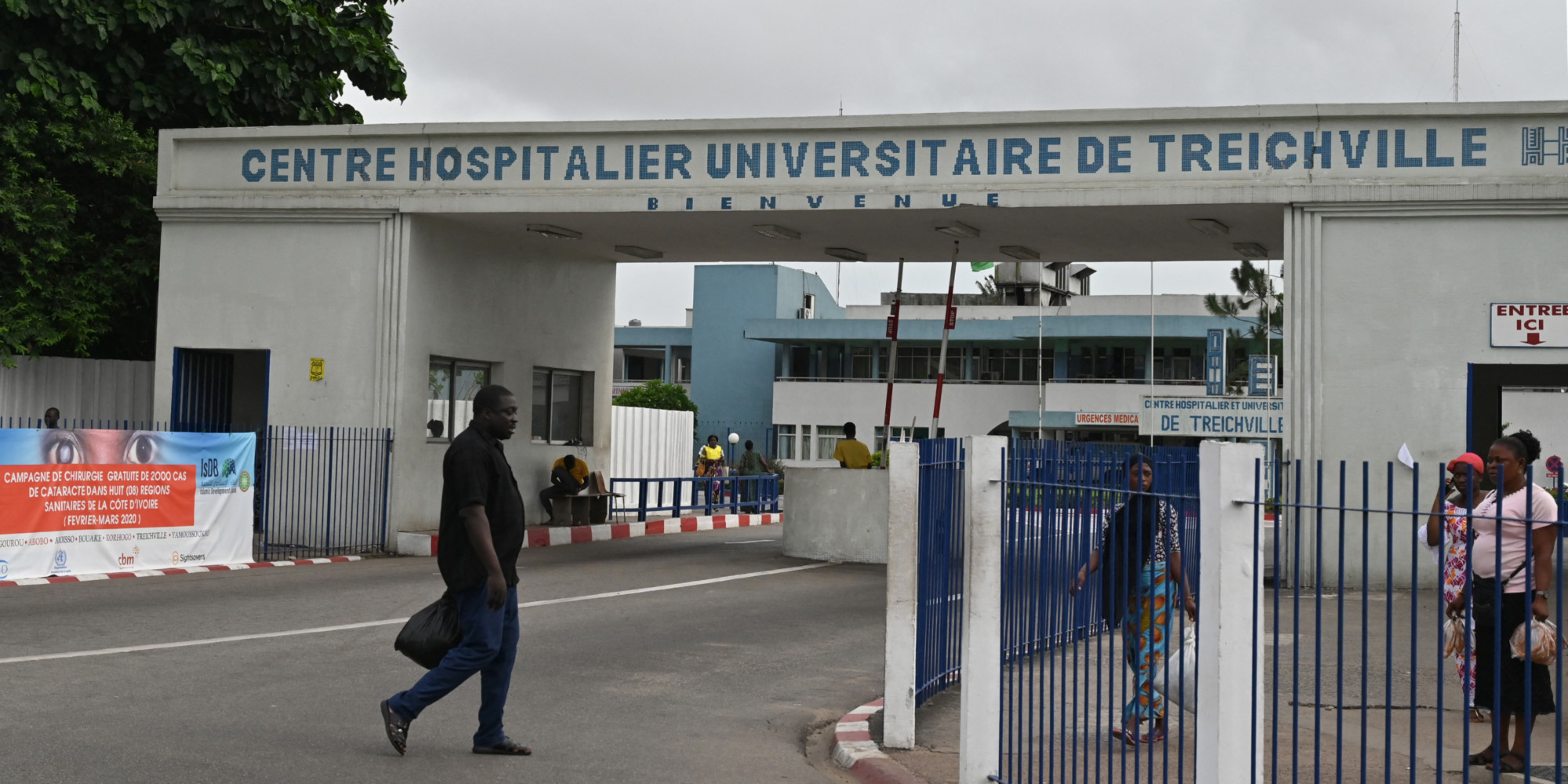 A case of Ebola has been detected in the Ivorian economic capital Abidjan, the first since 1994, almost two months after the announcement of the end of the 2021 epidemic in neighboring Guinea, which is "extremely worrying", according to WHO.

A case of Ebola has been detected in the Ivorian economic capital Abidjan, the first since 1994, almost two months after the announcement of the end of the 2021 epidemic in neighboring Guinea, which is "extremely worrying", according to WHO.

The Ivorian health authorities "were informed today (Saturday) by the Pasteur Institute of a positive case of Ebola virus disease after examination of a sample taken" Friday "from a young girl aged 18 of Guinean nationality" , declared on national television RTI the minister, Pierre Demba.

He said this young woman had left the town of Labé in Guinea by road and "arrived in Côte d'Ivoire on August 11".

"This is an isolated and imported case," he said, adding that the patient was "currently in isolation and cared for at the treatment center for highly epidemic diseases of the University Hospital of Treichville" in Abidjan. .

According to the minister, Côte d'Ivoire has vaccines against Ebola and "will carry out the vaccination of target groups, front-line health personnel, immediate contacts of the patient, security forces at our borders".

The World Health Organization (WHO) said in a statement that "5,000 doses of Ebola vaccine" obtained "to fight the epidemic in Guinea" were to be sent to Côte d'Ivoire.

An emergency interministerial meeting was held late Saturday afternoon in Abidjan under the chairmanship of Ivorian Prime Minister Patrick Achi.

Among the measures taken are the reactivation of the Ebola virus surveillance and response system set up during the last epidemic in Guinea, the organization "of the follow-up of all the contacts identified, the pursuit of strict compliance with the barrier measures decreed against the virus. Covid-19 which remain valid for the Ebola virus disease "and an" intense cross-border collaboration with Guinea ".

"The government reassures the populations and invites them to calm," said Mr. Demba.

"All arrangements are being made to deal with this situation. The sanitary device for the control of the disease exists and has been successfully tested in the past".

Although Côte d'Ivoire shares borders with Guinea and Liberia, which were hit hard by Ebola between 2014 and 2016, this "country has not recorded any confirmed cases of Ebola virus disease since 1994, l 'year a scientist was infected during an epidemic in chimpanzees, "according to the WHO.

"It is extremely worrying that this epidemic has been declared in Abidjan, a metropolis of more than four million inhabitants," said Matshidiso Moeti, WHO regional director for Africa.

"However, most of the global expertise in the fight against Ebola virus disease is located here on the continent, and Côte d'Ivoire can use this experience to accelerate the response," he said. -she adds.

Guinea and the WHO officially announced on June 19 the end of the second Ebola epidemic in this country, a few months after the reappearance of this disease quickly defeated thanks to the experience accumulated in 2013-2016 when it had made thousands of deaths.

Between the end of 2013 and 2016, the worst epidemic in the world since the identification of the virus in 1976 had killed more than 11,300 people, mainly in Guinea (2,500 dead), Liberia and Sierra Leone, three of the poorest countries in the world.

An undervalued balance sheet by the WHO's own admission.

In 2021, a total of 16 confirmed cases and seven probable cases were identified during this latest epidemic in Guinea.

Eleven patients survived and 12 died, according to the WHO.

After the declaration of the end of the Ebola epidemic, Guinea was to enter a period of reinforced epidemiological surveillance of three months.

"There is no evidence that the case detected in Côte d'Ivoire is linked to the recent epidemic outbreak which affected Guinea," said the WHO.

"Further investigation and genomic sequencing will identify the strain of the virus and determine if there is a link."

Ebola is an often fatal virus disease that affects humans and other primates. "The case fatality rates have varied from 25 to 90% during previous epidemics" according to the WHO which specifies that "nevertheless, there is now an effective treatment, and if the patients are taken care of at an early stage of the disease, along with supportive care, their chances of survival improve considerably ".