In South Africa, it will soon be possible to sleep under the former roof of Nelson Mandela. One of his houses in Johannesburg, in which he lived between 1992 and 1998, has been completely renovated ... 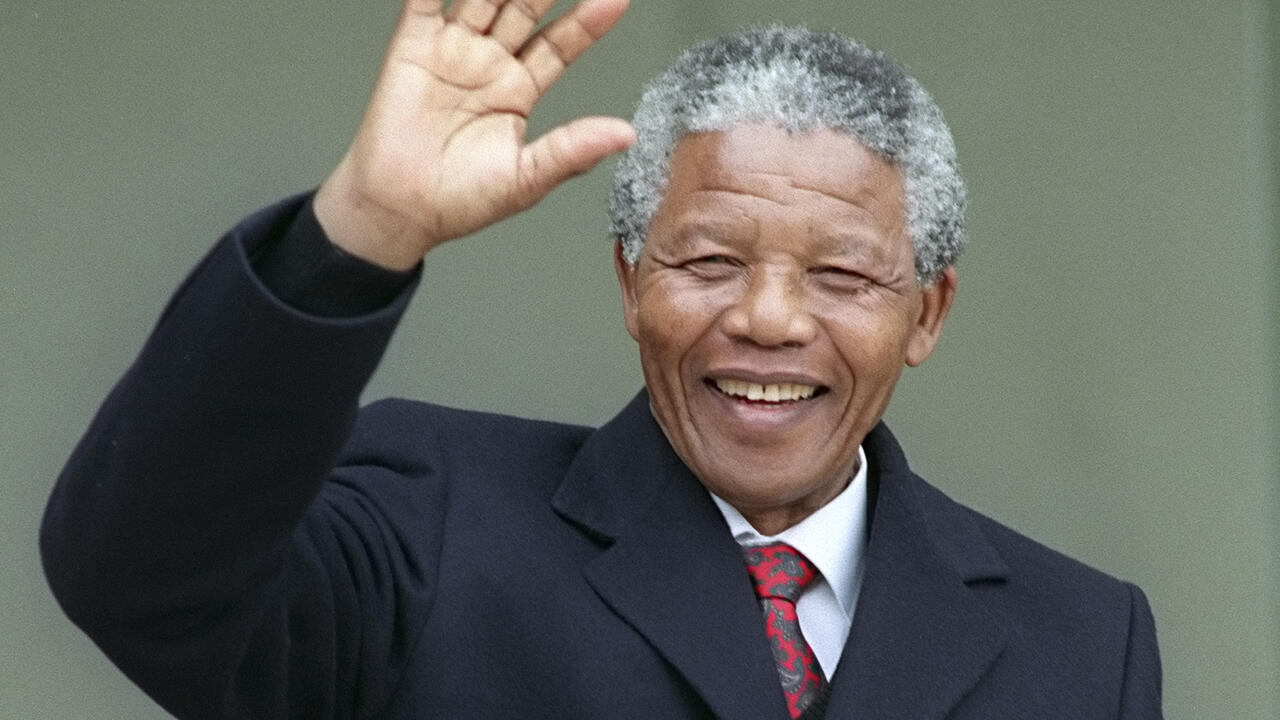 The house that Nelson Mandela used during his presidency has been transformed into a luxury hotel by his foundation (Illustrative image).

In South Africa, it will soon be possible to sleep under the former roof of Nelson Mandela.

One of his houses in Johannesburg, in which he lived between 1992 and 1998, was completely renovated as it deteriorated and was turned into a luxury hotel by his foundation.

The project, launched in 2018, is now complete and the establishment is about to open its doors.

Mandela Shrine ”is expected to receive its first customers very soon, in the upscale suburb of Houghton.

according to the Nelson Mandela Foundation, to find peace and live an intimate experience, as close as possible to the former president.

It is indeed between these walls that Madiba lived, during his years of presidency.

A rather lonely life when he had just separated from his wife Winnie.

Discrepancy between his fights and what becomes of his legacy

The father of the Rainbow Nation had already welcomed, during his lifetime, prestigious guests, such as Bill Clinton or Michelle Obama.

And now, the place can accommodate up to 18 people, provided you pay a minimum of 230 euros per night and up to 860 euros to occupy the presidential room.

All in a very modern setting, where the spirit and ideals of the South African icon are preserved, according to the Foundation.

But some voices have been raised against this reconversion, in particular that of the weekly

, which denounces the empty shell that Mandela's legacy is becoming, and the gap between his fights for equality and the cost of a night in this brand new hotel.

The Soweto house, in which Nelson Mandela lived before his arrest, is still a museum.

►Also read: Webdoc - Mandela, in the footsteps of a giant